Home > News > Change in the north, weather settles in ...

Change in the north, weather settles in the south 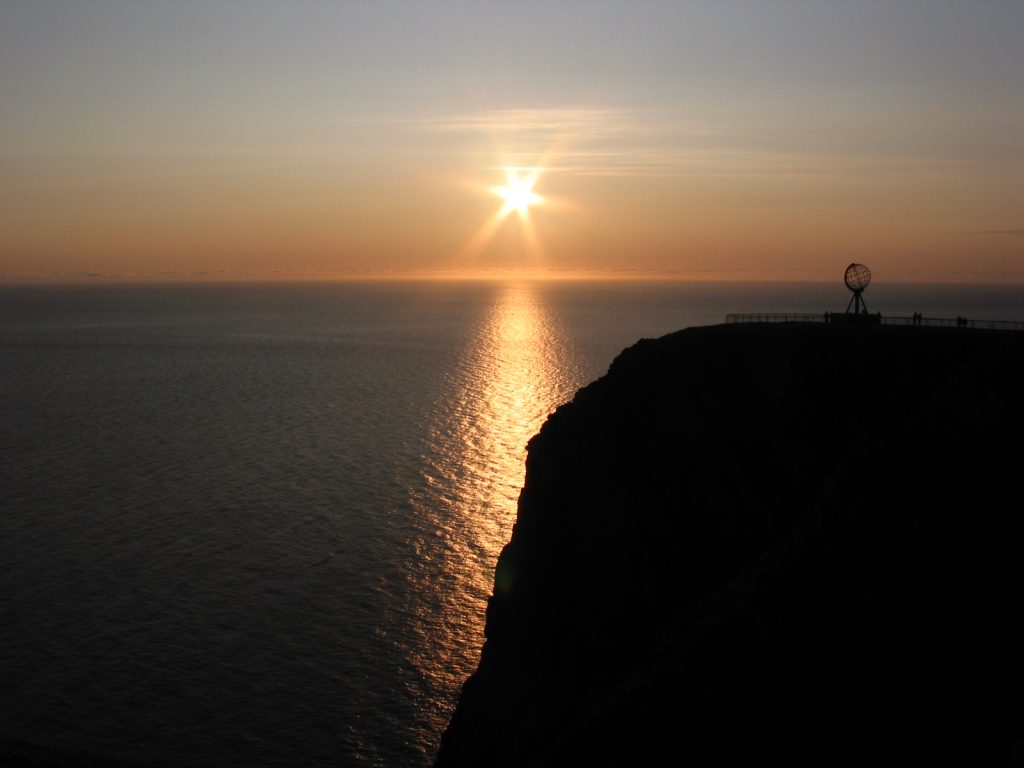 It’s been a warm spell in many northern and central regions since Xmas Eve, except for parts of Wellington and the Kapiti Coasts. Later today and throughout tomorrow, cloud is likely to thicken to deliver some rain or showers, which is likely to lower the temperatures and bring some much needed moisture.

The South Island has been very cool in coastal areas today(apart from Nelson and Marlborough), but southerlies are easing in eastern parts with sunshine predicted for much of the island tomorrow, ahead of a warmer Tuesday as another front approaches.

Overnight temperatures should be near average if not a little warmer over the northern half of the North Island but as skies should be quite clear over the Mainland, the mercury is likely to be cooler than expected for the end of December.

Well, Phil, temps have been quite high in the Feilding region of the Manawatu. No rain to speak of – but plenty of cloud thickening. Looks as though we will escape any of the rain – sure could do with some. Its been black around the outer edges. Planes still arriving and departing on time – and a good tail wind to push them along. Have a good new year boys at ww. We will keep you posted.

We certainly do need some rain up here, it is so dry but sun is glorious anyway.
Also I notice the humidity is extremely low for us keeping well down around the 40-50% mark for several days or even weeks. This is very unusual up here as this time of year we are up in the 70+ bracket.

Great days though and to be enjoyed.

Moist Northeasterlies and a slow moving broad low are what is needed for the country.

Have searched everywhere on your site but I cannot find the online order form to order rain for northland !!