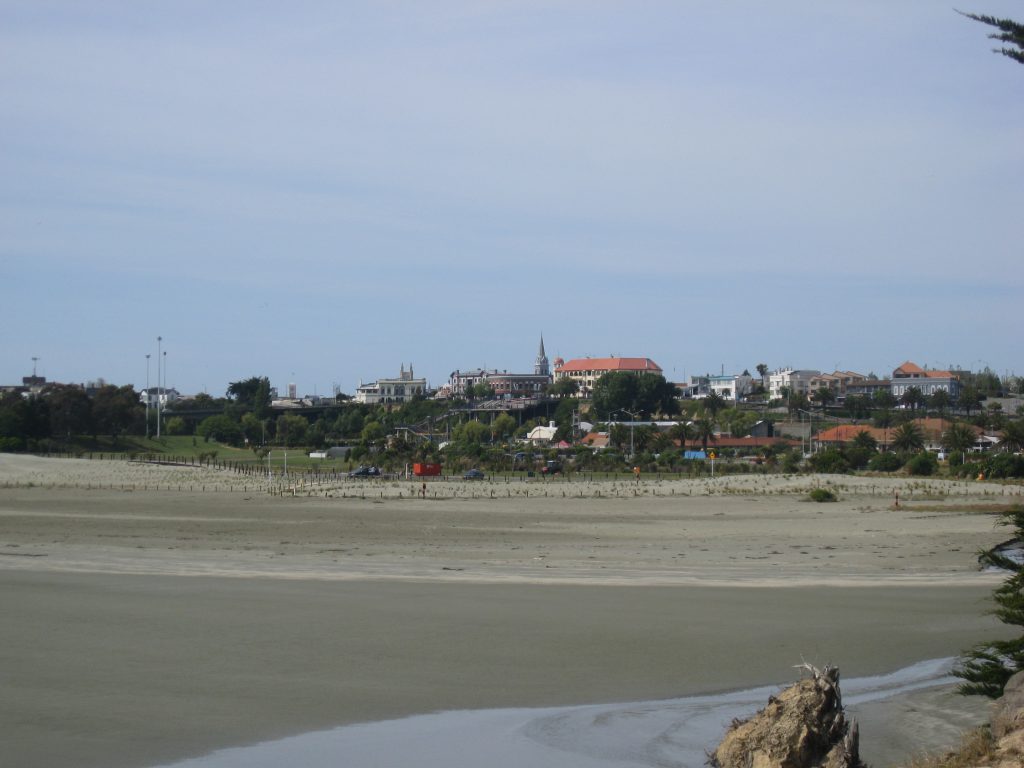 We haven’t seen it for a little while but the national high climbed up to the thirties today.

Alexandra topped 31 degrees with Wanaka hot on its heels with 30. A number of inland areas across the mainland were very warm with temperatures still climbing after the official 4pm reading.

Surprisingly Gisborne was close to the national low of 18 by Haast, with a high temperature of just 19 degrees which is about 4 degrees below its normal March average.

Tomorrow the sun should continue to shine over much of the nation but the east of the North island should once again see coolish winds and plenty of cloud cover with some rain or showers.