Carry on as you were: Saturday’s situation & outlook 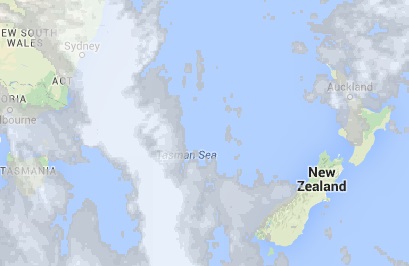 The ridge of high pressure which has settled things down this week is sticking around – leading to more of the same, at least in the North Island.
Further south, it may get a little gusty at times, especially inland.

For the most part, it’s looking like a carbon copy of Christmas and Boxing Days for most in the North Island – the main difference being the risk of showers for Northland will decrease.
Isolated showers aren’t as likely about inland parts of the North Island in the late afternoon and into evening, either.

The South Island is sitting under a fairly gusty northwesterly airflow at present, while a front will move onto the lower quarter of the country in the afternoon.

In the east, it’s looking warm and sunny, with just a few areas of high cloud here and there.
Inland parts of the east will see some fairly gusty northwesterly winds as a result of the weather pattern above, and the winds could gust strong in exposed places.

The West Coast is looking cloudy with a light shower here and there, and Fiordland is looking at slightly heavier rain – moving in towards afternoon and then moving north into Westland.

Eastern Otago will see any afternoon rain clearing in the evening as it moves north – possibly to affect parts of South Canterbury by nightfall.