Canterbury – Turning out to be a classic summer 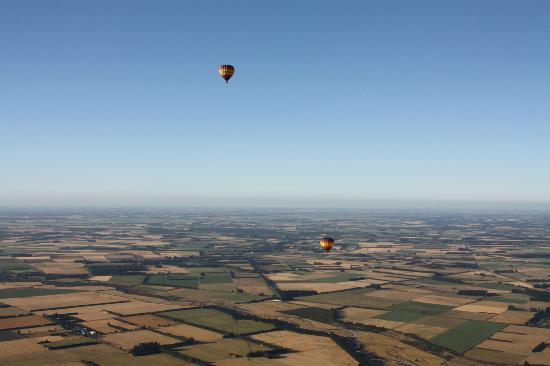 There has been no comparison when looking at the last two Canterbury summers.

Much of the country was dogged by wet and blustery conditions from time to time last summer and during the first couple of months Canterbury was no exception.

Last year we strugged to hit 30 degrees whereas already last month that figure has been eclipsed five times and also during December there were more than 11 days above 25 degrees.

This weekend has also been very warm and although there could be a couple of cooler and damp days ahead this week it shouldn’t be long before things heat up again.

I live on eight 8 acres west of Christchurch and the grass has already burnt off and the evapotranspiration figure is high.This is where there’s more moisture going up into the air than falling but that’s not unusual across eastern areas of the South Island.

There’s a chance of more 30 degree plus days and I believe it’s possible 35 degrees could be hit as we’re not yet halfway through the season.

The nor’ wester can be annoying from time to time. Christchurch’s predominant wind is the cool nor’ easter whereas the hot fohn wind is more common in these parts.
Last week the Garden city had a day and a half of nor’ westers whereas west of the city here it blew for almost 3 days.We could see the heavy rain about the Alps and it was indicating just how wet it was on the West Coast as well.
The southerly that ensued dropped very little moisture and although there was a flicker of lightning there was very little contained within the accompanying clouds.

During summer I prefer it warm and dry which it has been here lately but I’ll pass on the hot and windy days thanks but could be outta luck.