Canada: Into the minus 20s already? 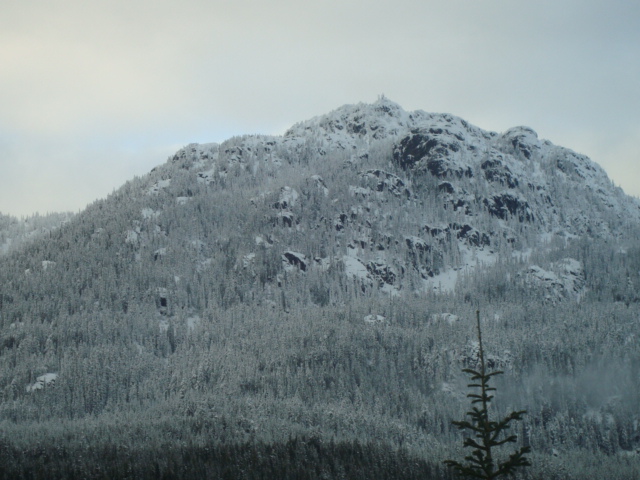 Heavy snow, gusty winds and temperatures in the minus twenties. That’s what people in western Canada have been experiencing for more than a week now.

First, back-to-back storms pummeled parts of southern Alberta, including Calgary, Lethbridge and Medicine Hat. Then, the storm pushed into Saskatchewan and Manitoba, where more than 10 cm of snow fell in some places, including Saskatoon, Regina and Winnipeg. The system also brought wintery conditions to parts of northern Ontario.

While the heavy snow is making things look more like winter across the Prairies, record cold temperatures are also causing problems. The RCMP in Saskatoon found a man dead in Meadow Lake Park on Monday morning and believe the victim could have froze to death.

“Arctic air is here to stay, and it’s keeping everybody in the west frigid,” says Gerald Cheng, a meteorologist at The Weather Network. “Temperatures will be in the minus teens and twenties for much of this week.”

More snow is forecast through Wednesday It hasn’t been quite as cold in southern British Columbia, but temperatures are still well below seasonal. That has the Salvation Army in Vancouver preparing for the chill.

“As the weather starts to get colder, we open up more and more shelters,” says Major Brian Venables of the Salvation Army. “But when there’s a cold weather alert, the salvation army converts chapel spaces into bedrooms, changes meeting rooms into bedrooms, to make sure we have enough mats on the floor so no one has to be out in the cold.”

Health officials say dressing in extra layers during a cold spell will help reduce the risk of frostbite.

How much longer will the freezing temperatures last?

“A ridge will develop offshore and push onshore on Thursday, and bring slightly warmer temperatures to B.C. and Alberta,” says Brian Dillon, another meteorologist at The Weather Network. Areas that were around -20°C could be closer to -5°C.

Vancouver got a decent dusting today, rode down to Seattle in the bus and it didn’t stop snowing until about 10mins out of Seattle, snow cover all the way down til once again just out of Seattle.

Downtown Vancouver itself got quite bit, can see how it could cause major chaos.

Thanks for the update Matt – really interesting!

I have an Aunt and Uncle who live in Vancouver and they said it was down to -10 on the North Shore the other night – he said he’s never seen the temp fall so low there – and certainly not in November!

They think Whistler will get the snow this year that they missed out on last year.