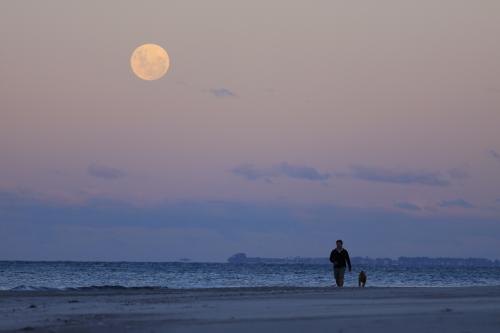 Astronomers have found the coldest spot in our solar system and it may be a little close for comfort. It’s on our moon, right nearby.

NASA is making the first ever temperature map of the moon. They found that at the moon’s south pole, it’s colder than far away Pluto. The area is inside craters that are permanently shadowed so they never see sun.

It’s about a degree chillier than what’s been found on Pluto.

The information is from NASA’s Lunar Reconnaissance Orbiter which started its science mission last week.

See other photos of the moon taken from NZ here.