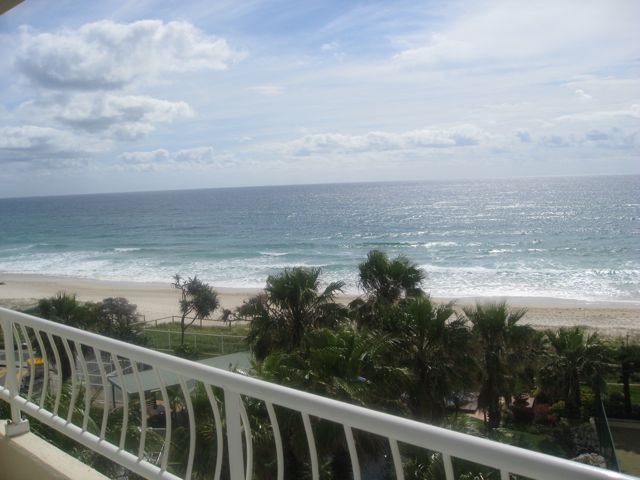 Although it’s not unlike the Sunshine state in Australia to be warm, temperatures were clocked as high as 32 degrees yesterday including Brisbane.

The city has had its warmest daytime temperatures since April for three days straight. Yesterday maximum of 32 degrees is the warmest since mid March and the earliest Brisbane has seen +30 degrees in Spring in 8 years. Most years see 1 or 2 days of temperatures reaching 30 + degrees days, but normally during the last week of September.

Much of the southeastern part of the state has also seen the warm conditions with Ipswich and Gatton both reaching 32 degrees as well, under sunny skies and warm westerly winds. The Gold Coast not far behind either with the Gold Coast Seaway reporting 31 degrees.

The week ahead will see temperatures stay above average, but are not likely to be as warm as today. A few showers midweek will cool temperatures slightly, but rebound for another beautiful weekend next week.

In New Zealand we are not faring quite so well but long sunny periods are expected in between a couple of fronts as they trek north over the country with cool temperatures in western and southern districts.

I was on the Sunshine Coast yesterday (flew back to a much cooler Wellington last night), and I can confirm it was indeed very warm.  Last 2 days the sea breeze did not kick in much at all, so the temperatures on the coast were in the mid to high 20s, and rose very quickly as you drove inland.

Also amazing how much smoke haze was hanging round.  Traffic on Bruce Highway north of Brisbane dropped to 40kmph at one point due to the smoke.  Amazing sunrises and sunsets too as a result too.

Well it was that in the height of summer 2 or so years ago for just 1 day,how many years we have to wait for this reading again???