Home > News > Brighter forecast for second half of sch...

Brighter forecast for second half of school hols 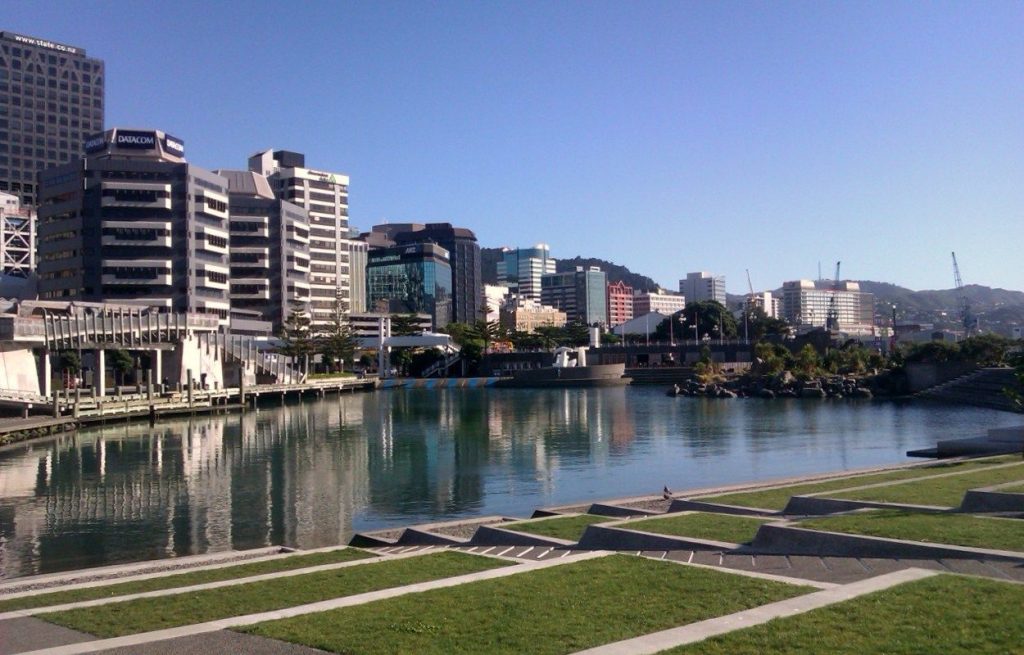 It may not be perfect for everyone on every day but the overall forecast for next week is “far more positive” for the school holidays says WeatherWatch.co.nz’s head weather analyst.

Philip Duncan says a very large high is slowly drifting in from southern Australia and looks set to hang around for most of next week.

“This weekend the low that has plagued the North Island all week will continue to affect eastern areas, mainly about Gisborne and Hawkes Bay with brisk winds and a few showers, however it is moving away from New Zealand slowly so many other regions will see clearing skies and winds turning more southerly”.

WeatherWatch.co.nz says the southerly flow should help limit fog formation but a few patches are possible in the more usual areas, such as Waikato.

“Next week the high will cross the country and bring settled weather, frosts and some fog patches across New Zealand.  It will be mostly dry and much sunnier than this week has been for many parts of the country”.

Mr Duncan says some anticyclonic gloom – low cloud trapped under the high – may affect a few coastal areas but the overall picture is sunnier, drier and calmer.

By the end of the week the high will start to depart with a strengthening west to north west wind developing and some rain is expected up the West Coast.

WeatherWatch.co.nz says severe weather is unlikely across the country over the next 5 days however says winds could be strong around Gisborne this weekend and large swells may return to parts of Hawkes Bay and Gisborne on Sunday as winds strengthen out at sea.

Black ice, which appeared to be responsible for a bus crash in Te Anau yesterday, will still cause problems across some inland Southland and Central Otago roads.