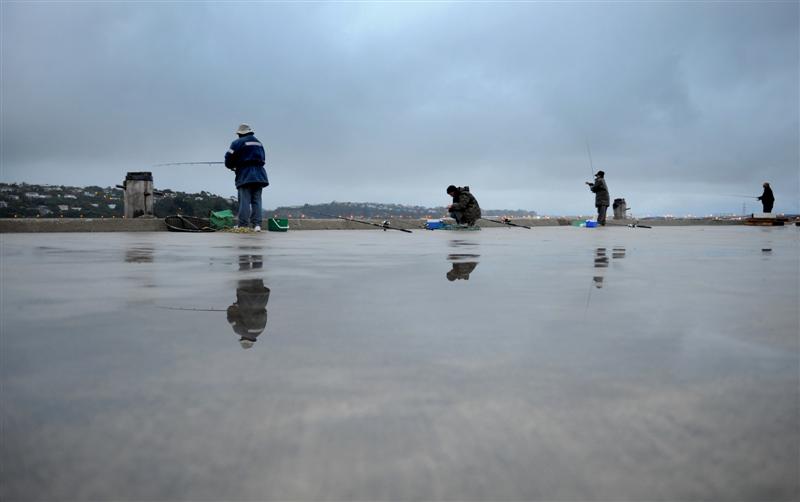 Weatherwatch.co.nz has documented quite a bit lately about the ongoing dry spell and the next 3-4 days including the weekend is still looking mostly settled.

The only real sign of any showers appears to be across southern and eastern parts of the Mainland on Thursday with the chance of a few showers in a southerly airstream.

It’s possible it could be more in the form of drizzle and that light precipitation could cling on to parts of the east of the North Island on friday and possibly Saturday.

“it’s not much but at least it’ll be better than nothing” says Weather Analyst Philip Duncan. “Let’s just hope this very weak change will deliver at least some drizzle for those areas on the eastern side of the country”.

The rest of the nation is looking dry with long sunny spells and just a few cloudy patches possible.

There’s a chance that parts of central New Zealand could see some high cloud at times but it seems that temperatures are set to remain in the low to mid twenties.

Once again the latest data is flip flopping with the promise of some rain for parts of the North Island for the latter part of next week followed by a frontal system crossing the country next weekend.

We won’t hold our breath just yet as we’ve seen this happen before but there’s a small chance of some rain for a parched New Zealand in just over seven days from now.