Brace yourselves: Here comes the heat…for some 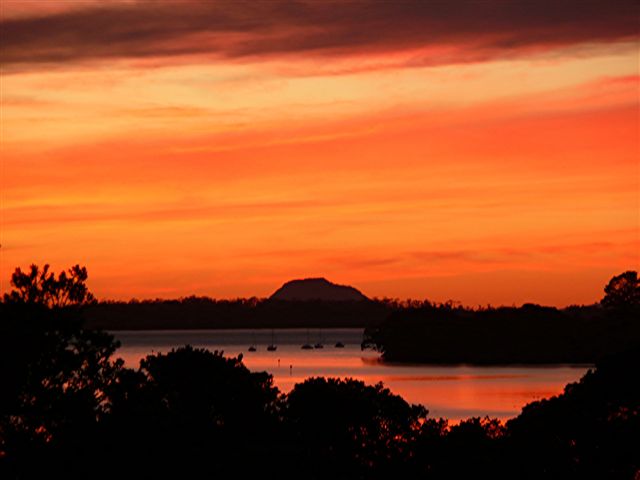 Open the windows or turn on the AC – Australia’s heatwave is about to hit some of our regions today and tomorrow with temperatures potentially reaching the low 30s.

Head weather analyst Philip Duncan says Gisborne and Hawkes Bay may both reach 30 degrees on Saturday with inland regions, away from the ‘official’ weather stations, potentially climbing another two or three degrees above that.

Other regions may also feel the heat in both islands.

“We have a combination of warm air, clear skies and nor’westers contributing to this forecast” says Mr Duncan.

Some parts of Australia have been reaching the mid 40s this week, relatively uncommon in Summer let alone Spring.

Eastern parts of Northland may also reach the mid to late 20s either today or Saturday while Auckland will be more moderate thanks to the surrounding water.  “We’re expecting Auckland to reach the low 20s, maybe hit 23, but overnight lows will be up around the 16 to 18 mark coupled with higher humidity” says Duncan.

WeatherWatch.co.nz says a cold change will spread up the South Island on Saturday.  “Southland will again fall back to winter with daytime highs below the teen mark on Saturday”.