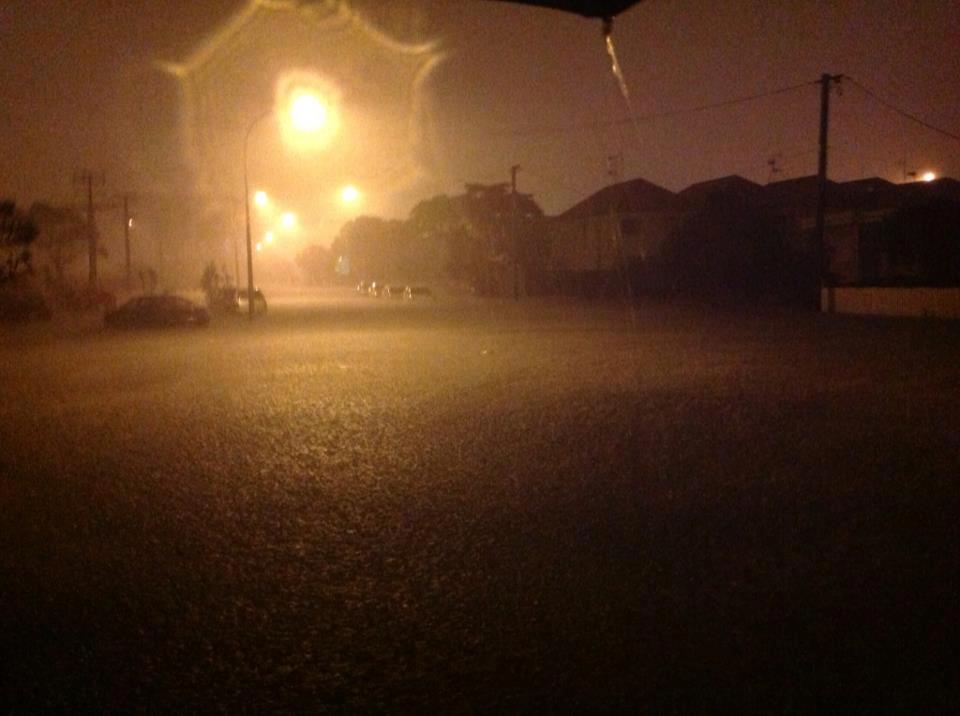 Heavy downpours across Bay of Plenty have the emergency services dealing with flash flooding and landslides this morning.

Police have received several calls about cars getting stuck in deep water.

And it’s not going to get better anytime soon – with more rain forecast for the area.

Sergeant Dan Weir says it’s best for drivers in Mount Maunganui and Papamoa to stay off the roads.

“We’re obviously receiving a number of jobs due to flooding and landslides in that area. Currently State Highway 2 Papamoa – there’s a large slip that is blocking the northbound lanes.”

He says emergency crews are frantic.

“Several cars have got stuck in surface flooding. We’re still responding to most of the calls, there’s no one in any immediate danger at the moment.”

Steve Smith says the rising waters also have a rest-home and shopping centre considering whether to pack up and evacuate.