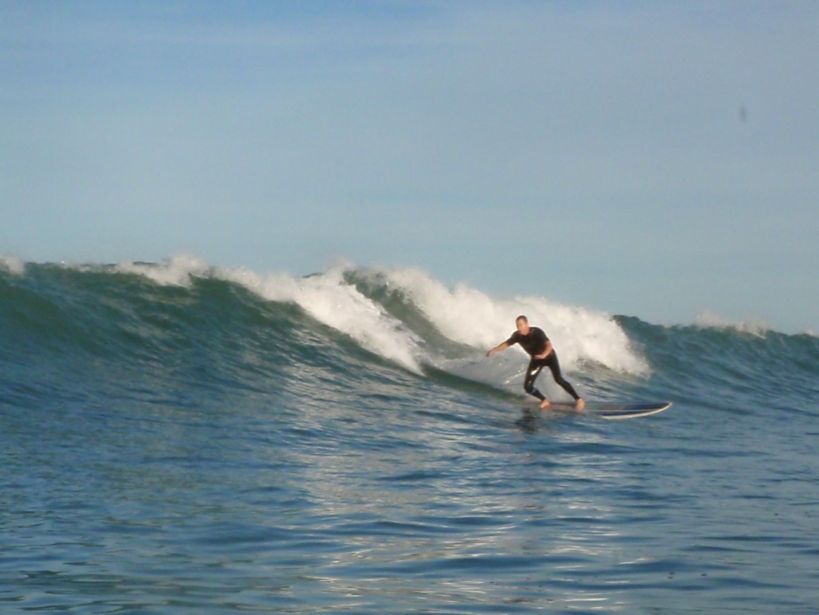 Sunday was a day for people to recover from a late night on Saturday following New Zealand’s general election – and the weather played its part too, with mostly sunny but more importantly calm weather across the country on Sunday.

The strong winds of late eased and there were hints in the air of summer.

While officially starting this Thursday, the weather pattern remains firmly spring-like and WeatherWatch.co.nz predicts we may have a few weeks to go yet before more settled, calm, weather sets in.

But for Monday the winds return as a new low in the Tasman Sea quickly ushers away a short lived high. A high that only moved in on Saturday night and by Monday night will be gone to our north east.

Winds will build throughout the day, mostly as nor’westers and mostly around central New Zealand and the Southern Alps.

As the day goes on it will also become windy around Auckland, much of the eastern coastline and in the Deep South.

But the significant windy blast of the last 7 to 10 days is now over and the incoming wind events look shorter lived and less extreme.

By Tuesday winds will already start to ease again although could remain around parts of the North Island.

It’s a messy forecast for the week wind-wise with conditions even calmer on Wednesday for many but by Thursday another strong blast hits the lower half of the South Island, and Friday looks a little windy across the country, but again nothing extreme according to WeatherWatch.co.nz forecasters.

And what about the first weekend of December? Again, a messy forecast with a low developing off the West Coast and a front crossing most of the country on Saturday night/Sunday morning.

The good news – it could bring in some much needed rain to the Top Half of the North Island, although rainfall amounts look likely to be less than 10 to 20mm at this early stage.

One fine day per month is NOT a very good weather ratio…even for Spring!!!!