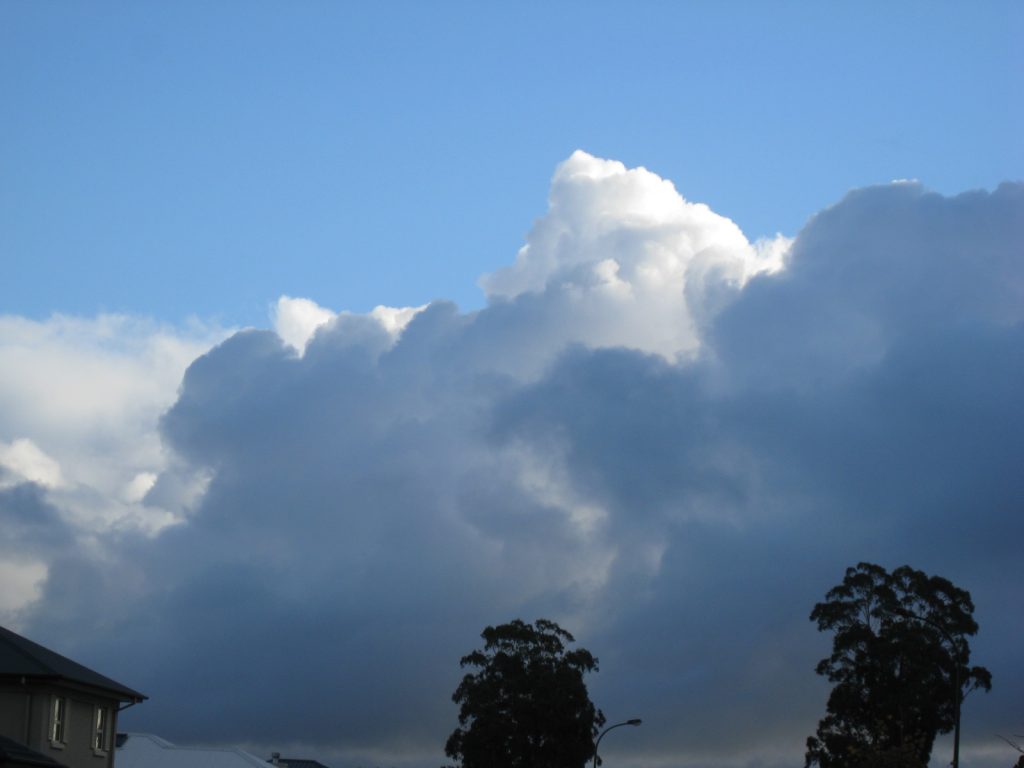 Although heavy rain has eased in a number of areas in the north, gusty sou’ easterly winds continue to pack a punch.

Winds in a number of central and northern regions are strong to gale force this hour, with one or two areas still receiving some severe gusts.

Whangarei is still seeing gusts near 100 kph and New Plymouth is also in the firing line with winds blowing up to 85kph. The southerly is also picking up in the Capital with Mt Kaukau topping the 100kph mark.

Winds and rain are expected to slowly ease this afternoon and tonight.

Some eastern areas of the North Island though are bearing the brunt of this system this morning and an easing isn’t expected today.
Gisborne has had some moderate to heavy falls and Napier and Hastings may see this move into the region this afternoon.

The mainland has seen a very peaceful night with just the odd shower peppering the east coast in a gentle southerly flow.