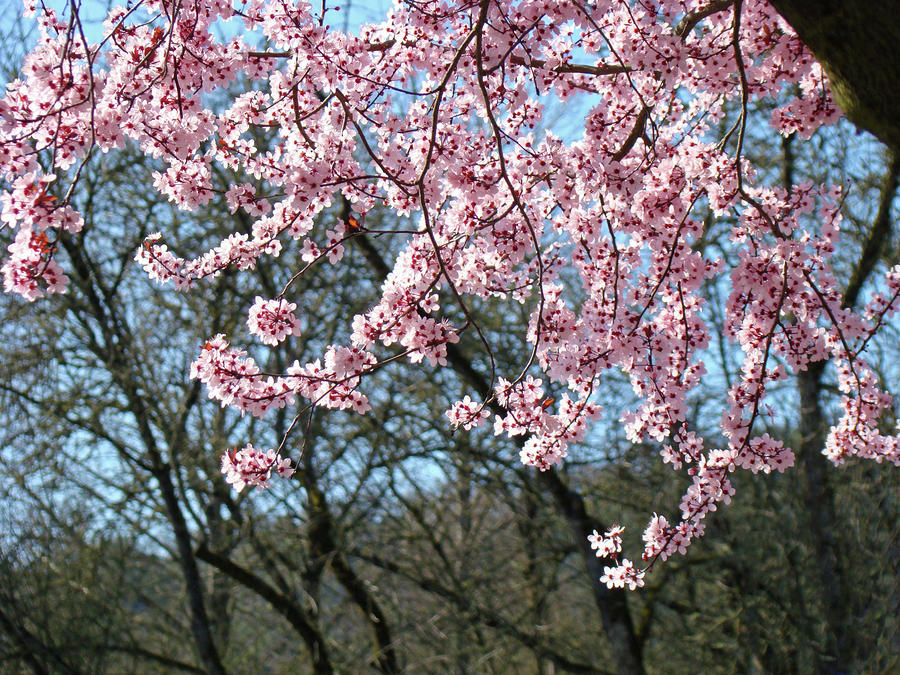 Although we’ve only just begun winter and finished up with the first week of the coldest season today it seems a taste of spring is in the air.

Blossom has begun to appear over one or two areas of the country after some late autumn warmth has nature fooling a few areas.

Have you noticed any near you?

Parts of Canterbury have seen blossom over the last week or two and with temperatures near the 20 degree mark perhaps it’s not too surprising.

Buds have also formed on some trees and new growth or spring growth on some flowers and bushes.

The hardest part of winter is yet to hit and it could be a bit of a nasty shock for plant life when the chilly conditions really get going.

YES, tulips and daffodils are up and there is new growth on the Golden Ash Tree around the back.
In Feilding

My peach trees in the far north have blossoms and the spring flowers are just starting to show.

Yes we have had blossom on our Plum tree for about 4 weeks and also have daffodils in the garden…… early?!

Yes. Here in the deep south, a couple of spring bulbs have flowers that are ready to open. Another plant that only flowers in spring and especially summer, has flowers already and new growth on another that should be completely bare in winter. The same thing happened last year too yet they survived through the winter anyway.