Blog: The chaos that is spring, it’s anything but vanilla 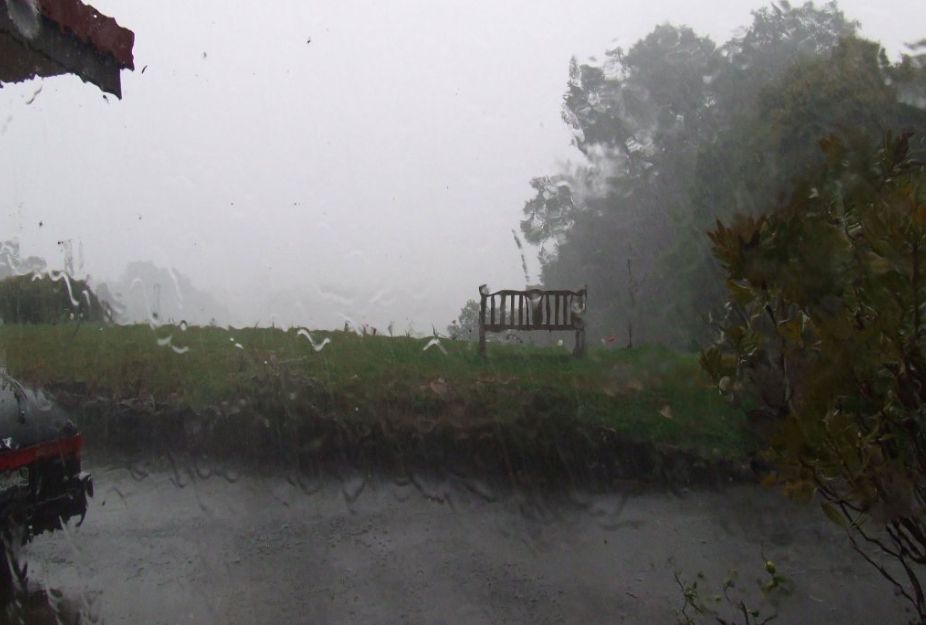 I’m a big Simpsons fan and one line I particularly like is from an episode when Homer becomes a Food Critic.  In this episode the departing critic says “Why make 31 flavours of cake when you can’t get vanilla right?”.

Our weather is a little bit like that in spring – why bother trying to get a 10 day forecast right when you can’t even make sense of the short term.  Forecasters at this time of the year need to be careful they don’t get carried away with themselves and over-forecast.  Keep it short, keep it simple – the basic rules for predicting the weather in spring.

In fact today is a great example. Yesterday all forecasters, all computer models too, were picking a cloudy day with rain developing for northern and western NZ. Now it looks much sunnier and drier today – but potentially cloudier and wetter later in the week.

Spring is incredibly changeable – we see our hyperactive winter slowly being calmed down by summer’s laziness – but it takes 3 months to do this, some years longer.  We’re not even done with month number one.

This chaotic weather is to be expected in September and October especially.  As highs and lows battle it out over our skies and we the people are the ones rained on, blown away, or left out to dry.

The final week of September is no different.

We have a high to our east, another to our west.  We have a small area of low pressure trying desperately to get going just north of New Zealand – and we have this slow moving rain pushing in to the north and west of both islands.

The high that gave us settled weather last week and across the weekend is now the slow truck on a single lane highway holding up the rain traffic behind it – so the high is the reason it’s taking days for the clouds to thicken up properly over northern New Zealand.  This also means the rain will be slow moving when it crosses the country.

So, for the North Island especially, expect a few more wet and cloudy days this week – the South Island should be sunnier and drier (but not perfect either) as a high in the Tasman Sea comes in – leaving our most unsettled weather around the top of the nation.

Don’t forget to check our 5am forecasts at WeatherWatch.co.nz each morning for a brief look at what the day will hold – and our maps page is especially useful at this time of the year as we start to spend more and more time outdoors.