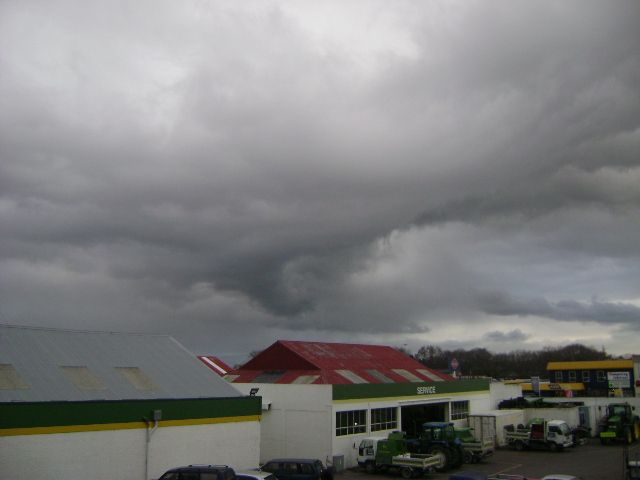 Some weather systems are easy to predict, others are not.  This one I would have to rate in the “not” pile.  As the week has progressed the computer models have constantly changed their predictions of how this low will look and this morning is no different.

Rather than being a near perfect circle it’s being stretched out like an egg and the fronts aren’t all lining up like they usually do.  That means it’s becoming increasingly harder to work out timing of rain bands and showers.

The latest data this morning has taken a sudden step backwards when it comes to the amount of rain expected over northern New Zealand – such as Auckland.  Just last night it was predicting about an 80% chance of rain, this morning it’s more like 60%.  So I think showers, maybe some heavy long lasting ones, are probably more likely today.

There is still the risk of thunderstorms – but they should be mainly isolated and confined to coastal places like Taranaki and Northland.  Auckland is kind of sheltered in some ways by Northland so while we do still think there’s the risk of a thunderstorm maybe later today or overnight we think it’ll most likely be isolated.

I know it’s very short term forecasting but I think by late this afternoon we’ll have a much better idea as to what is happening thunder-wise with this system.  Don’t hold your breath for a repeat of last Sunday.

Elsewhere the rain clouds will slowly spread down the lower North Island – tomorrow is looking quite wet for a number of places between Central Plateau and Wellington.

In the South Island the clouds will return with showers and cold winds.  We still don’t think snow is likely to sea level or low lying areas but sleet is still possible overnight perhaps on Sunday or Monday.  Should be some good snow for the ski fields too.

We’ll update again later this morning with what’s happening in your area as this large, slightly unpredictable, low moves ashore.

It’s been raining continuously here all afternoon and evening with some quite heavy falls. It’s evening here now and mild compared to what it has been at this time of night. It’s reading 9.9C on outside temp. Went past the barometer just now and gave it a little tap, it jumped down to 981, thats very low isn’t it. Can’t remember seeing it quite that low before. The radar on the net is showing a lot more rain to come in this direction. No thunder activity to report here though.