BLOG A land of contrasts 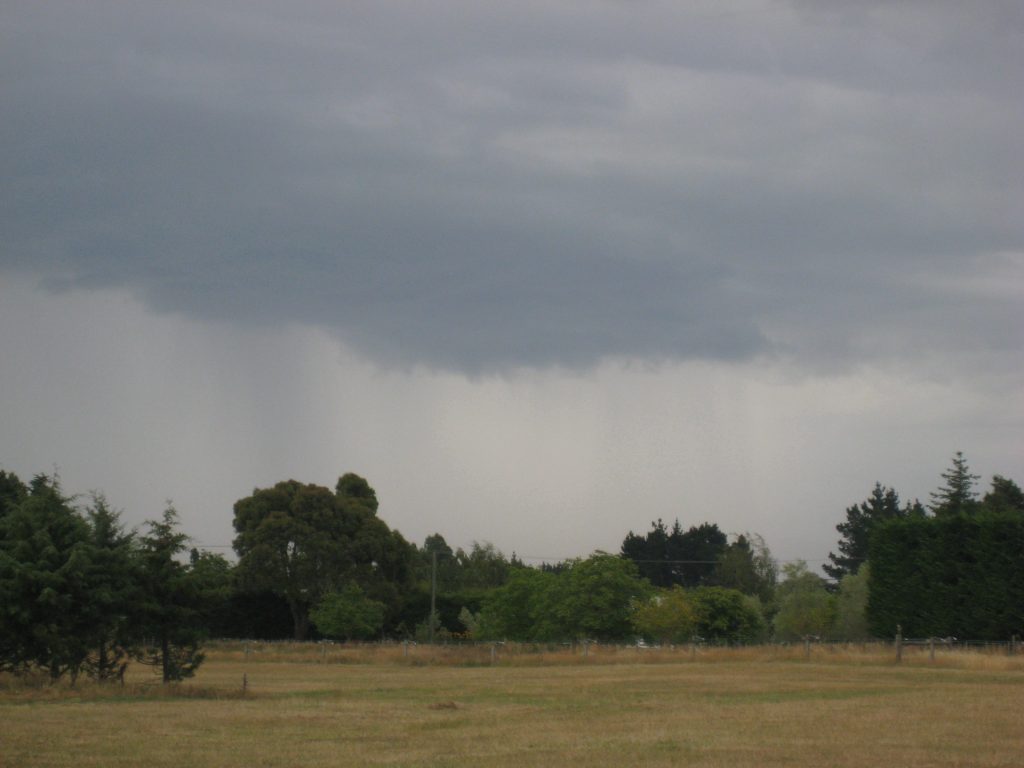 After living in the Canterbury province for over 15 years, I’m still amazed at how often I’m surprised by the extreme weather in this part of the world.

Yesterday was a prime example where Christchurch folk woke up to a very chilly morning and a temperature of just 2 degrees.The day dawned overcast and still and it appeared that the temperature would struggle to hit the teens even though there seemed to be an optimistic forecast of 20. It appeared more likely that the Black Caps would win a cricket series against Australia.

I rugged up for the day and watched my son play cricket in the morning even though it felt like I should have been watching a rugby game with a scarf wrapped around my neck. The boys on the field were cold to say the least and their breathing was obvious to see in the nippy air.

By late morning, the cloud started to lift and the wind warmed up from the sou’ west direction which was unusual in itself. Southwest or southerly winds are 99% of the time very cold winds that keep the locals honest. The previous day was living proof that they still packed a biting punch as lightning, rain and hail came in on a southerly and temperatures were in single figures.

The wind this time though  was oddly warmer and gentle in strength and not only did the thermometer top 20 degrees by early afternoon but Christchurch had the national high of 24. A range in just a few hours of over 20 degrees which makes it very hard on what to wear and what not to wear and what sporting code you should be playing or watching.

Today the garden city hit the 30s after beginning the day on 10 degrees- just yet another example of why the weather here is so invigorating!

Good blog there, Richard,
I am very interested to know, why it was 30C today in Christchruch and warm in eastern places, in what according to weather maps looked like a crucial SW flow with the anticyclone, a strong one at 1033hPa, which should direct a cool airflow accross us.
I noticed it did cool down considerably this even with a southerly wind and also there was a spectacular sunset this evening.
There must of been an upper level influence?