Home > News > Bleak week for many across the north...

Bleak week for many across the north 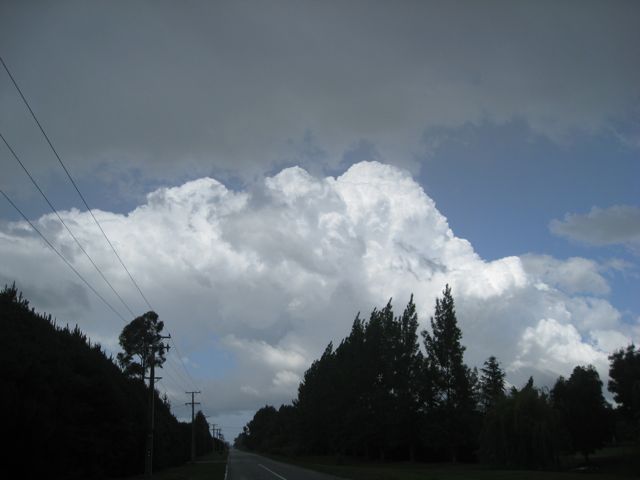 A fairly turbulent week is likely for the upper North Island as the latest data continues to roll in this morning. It’s not all wild weather however surges of wind and rain are expected.

Easterly quarter winds of gale force or higher strength are still likely to impact in exposed areas off and on throughout the week and into the Easter break with some rain from time to time with the chance of heavy downpours.

It appears to be coming in waves and the heaviest falls are still looking to be setting in tomorrow and then an easing later on Wednesday but then another surge is possible as Good Friday and Easter Saturday arrive.

The models have been picking varying conditions for different areas of the upper north over recent days but one consistent thing has been the winds which are on the cards to exceed 100kph in peak gusts from tomorrow and parts of Wedneday and then another peak period of high winds at the beginning of the Easter break.

“At the moment it doesn’t look good for the start of the school holidays and the beginning of the Easter break ” says WeatherWatch.co.nz weather analyst Richard Green.
“Not necessarily the entire North Island but much of it looks soggy and windy especially in nothern and eastern areas which isn’t the best news for those wanting a decent break but first we’ve got the deal with tomorrow and Wednesday which isn’t shaping up the best “.

WeatherWatch.co.nz believes not for the first time in the last couple of months that much of the South Island should escape the worst of the weather, especially over the southern half with relatively dry and calm conditions.

Photo of cloud formations by R.Green

Any chance of us being able to do the tongariro crossing over Easter?

Got my youngest daughter’s wedding here on Easter Saturday (Manawahe Bay of Plenty) looks like I had better stock up on brollies and maybe break out the dinghy!!!!!!

Yes we’re still trying to lock down Easter weekend weather – we think by tomorrow we’ll have a more concrete forecast.  This low has certainly churned things up a bit!  Fingers crossed for you – and keep an eye out for our first Easter Forecast which should be out tomorrow (Tuesday).

What’s the weather looking like for Doubtless Bay, Far North over Easter? Will I get any fishing in, or be blown off the water!

Keep an eye on our Rain Maps page… it’s looking a bit 50/50 this weekend with some blue sky in there but another low coming in from the Tasman on Sunday and Monday.  Not a great forecast at the moment but we’re still trying to work out what is most likely.  Regardless of what actually happens we have a high chance of rain and a moderate chance of gusty winds.  Good luck – we hope the low fails to kick off!

Crap weather yet again for the North Island…so what’s new?

Well theres still Anzac day,maybe better and then Queens birthday to look forward to but being winter its a gamble and maybe even a sunnier summer next time?