Bleak day ahead for the south 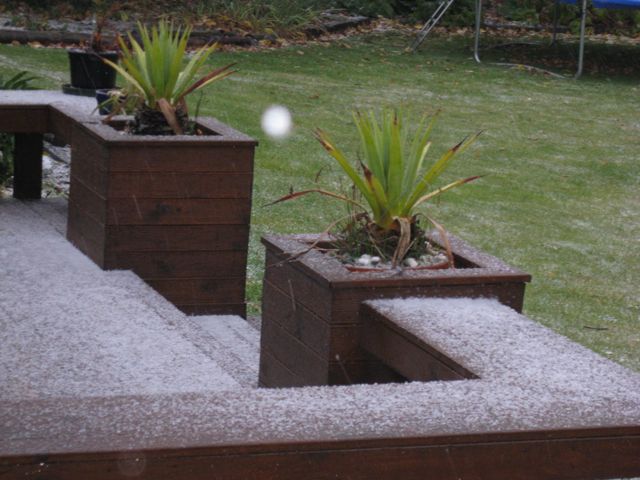 WeatherWatch.co.nz has been reporting on the disturbed westerly flow over the country and today the winds are expected to rev up a notch across the South Island with rain, thunderstorms and snow to low levels in the west and south.

This appears to be the entree for what lies ahead midweek for Mainlanders as a series of fronts embedded in a cold west to sou’ west flow run up the island.

Temperatures are not likely to peak as they did yesterday with Christchurch recording temperatures in the low 20s under sunny skies and a warm nor’ wester.
Eastern areas are expected to see the most settled conditions but even then showers are possible first thing this morning and again tonight.

WeatherWatch.co.nz Analyst Richard Green says, ” It’s going to feel a lot colder due to the chilly strong winds and in the deep south, sou’ westers will feel very icy indeed. Some of the rain and showers especially in areas exposed to the south and west are going to quite heavy and some might also pack a punch with hail and thunder”.
Green also says “Snow is going to fall to quite low levels over parts of Otago, Southland and Fiordland and the wind will make it feel even more miserable so a day indoors could be a good plan”.

WeatherWatch.co.nz believes Wednesday this coming week looks even colder and eastern parts of the South Island are likely to see wintry conditions for a time with snow down to low levels there.