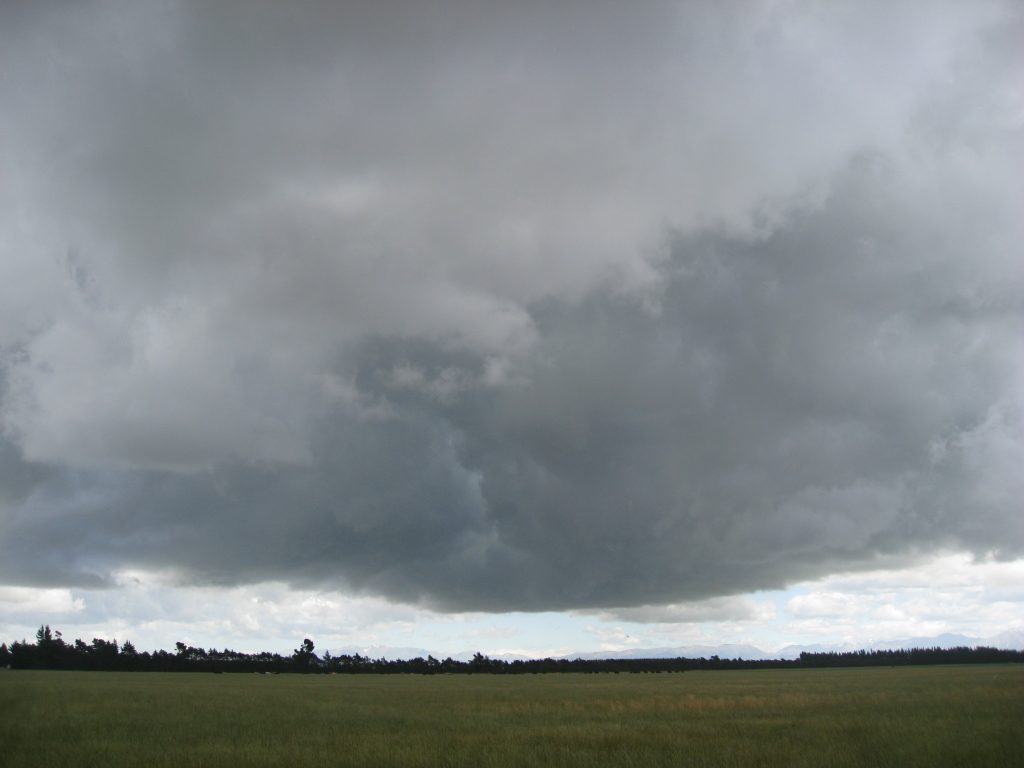 Another year is about to depart and what do you think was the stand out weather feature of the year?

To help jog your memory there were the late central North Island snowstorms in October, parts of the Bay of Plenty saw a big hailstorm earlier in the year and there were 2 or 3 depressions that delivered cold snaps during the winter period.

2 or 3 months were much colder than normal with october being very cool overall.

Perhaps you saw something in your area that’s worth a mention. Feel free to post a comment 🙂

no weather happened in chch this year..hmm…maybe the 40 deg back in early jan, or the days high of 23 at 3am earlier this month..but no snow, no major storms..quite a bit of dull an cool..a few scorchers…seems was all north island in 09

The massive thunderstorm that passed up the eastern side of the Coromandel Peninsula in January. The one that heaps of people took amazing photos of from Auckland. Phil I think you called it similar to the storms they get in America’s mid west. Anyway, from my view point in Tairua, it was incredible!

The one for me that I recall is the storm in Tauranga. Got caught in it at a petrol station and had to wait it out.

The one I noticed mostly was April and May in Nelson for the best weather. Lovely and still days and pleasant night mmmm wonderful!
Thanks for a great site and appreciate it.