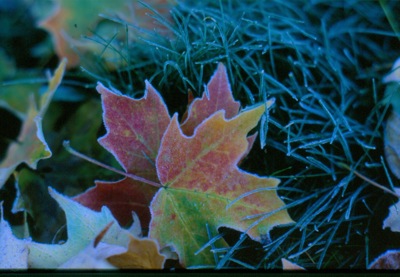 Temperatures are varying greatly from one end of the nation to the other as Good Friday dawns.It’s chilly over much of the south but northern regions haven’t got it quite as fresh.

The promise of abundant sunshine again in the south should see the mercury climb as little wind makes for a very pleasant day.

Looking at the temperatures and Whangarei is closing in on 20 degrees already this morning whereas Christchurch is honing in on the freezing mark with just two degrees this hour.

The warmest centre in the South Island is Invercargill which is about seven degrees abover average for this time of year on 12 degrees.
Elsewhere in the south it’s considerably cooler with Blenheim on three, Timaru, Oamaru and Queenstown just one warmer on four degrees and Dunedin five degrees.

The good news for southerners is that another stunning Autumnal day is expected with temperatures lifting quickly with the warmth of morning sunshine and a range of between 18-24 degree maximums are likely which is a big jump from current readings.