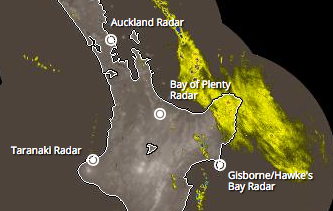 A sizeable low from the sub-tropics is tracking about as close to New Zealand as it will get, bringing dangerous coastal conditions despite lovely weather in many northern beaches.

Big waves will pound eastern beaches of the upper North Island for another day or two yet with WeatherWatch.co.nz advising beach-goers to take extra care with larger rogue waves and stronger rips and currents. 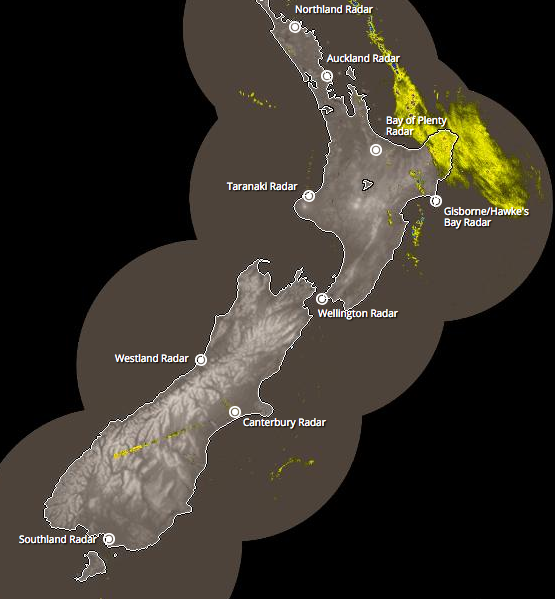 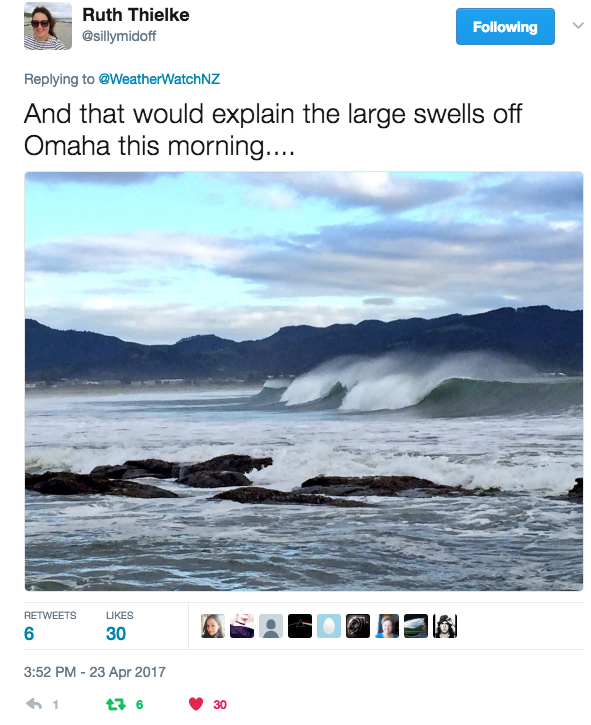