Big low on the doorstep 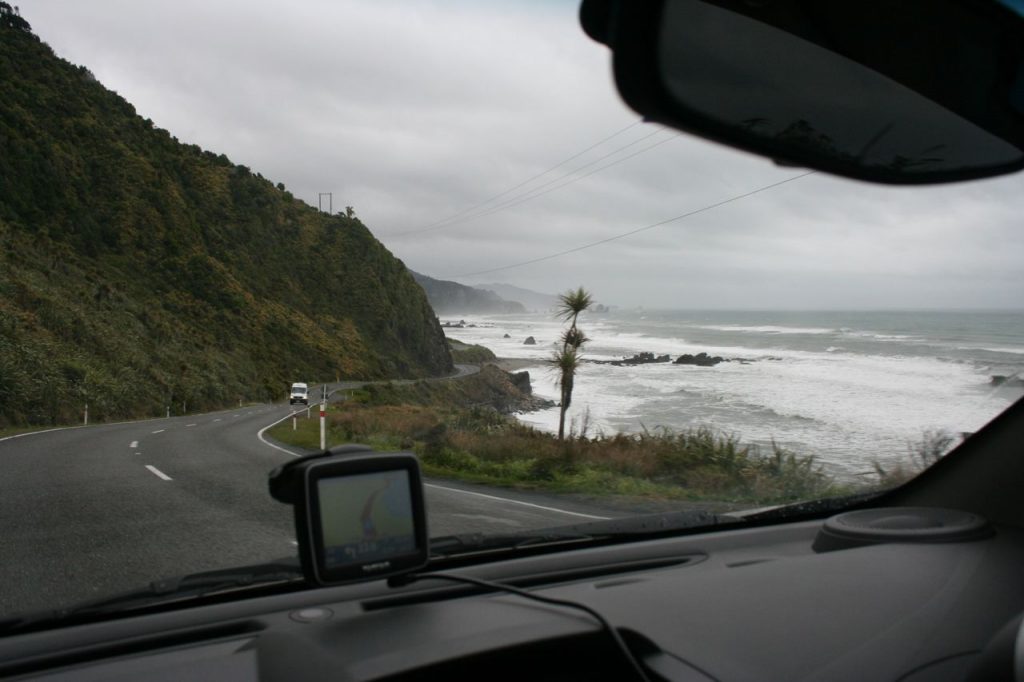 The incoming low that’s been the talk over the last few days is now impacting across western areas of the South Island.

Early last evening the first of the showers were just off the West Coast and the first thicker rainbands were still quite a few kilometres offshore.

Overnight they arrived and this depression could be in play over the country up until the middle of next week.

There are areas to keep an eye on which include Nelson, Marlborough, Canterbury, North Otago as well as the Bay of Plenty tomorrow.

The steadiest and heaviest falls of rain is due across parts of the country during Sunday with northeasterly winds on the rise.

Today though much of the North Island is looking mostly dry but some showers are expected over the northwestern corner which should build gradually throughout the day but timing is the tricky call to make on exactly where and when these will fall as they begin fairly isolated.

It’s looking more obvious over the South Island but light rain could take its time before its being felt over the eastern coastline.

Temperatures today are looking slightly abover average over much of the North Island and average or a tad below across the south.The winds blowing from the east and northeast could possibly make it feel colder than the actual temperature reading.

Winds will gradually increase from the northeast for many areas and tomorrow could be breezy to brisk for a number of regions.

Looking forward to this low parking up off the East Coast and generating very heavy swells of a S/SSE direction for Wellington to Gisborne.

next wednesday and thursday looks like a southerly storm will hammer the country especially canterbury otago,likes like there will be widespread snow and gales

Hey Yes indeed I think we may see some snow in Christchurch city this time round I leave to go to timaru on Monday 5day job down there for work come back Friday and ive just looked at timarus lows for next brrrrr -4 -5 that’s a cold night just wondering will timaru see snow on Wednesday-Thursday.I got told this storm may hang with us for a few to 3days

The situation is looking quite similar to the Dec 11 event that caused problems in Nelson. A stationary high over the Chathams and an oval (rather than round) depression creating a northerly flow that starts from way up in the warm bits. It’s unlikely the depression will stall on this occasion as the high looks a bit flimsy but there could be a long period of persistent rain round these parts.