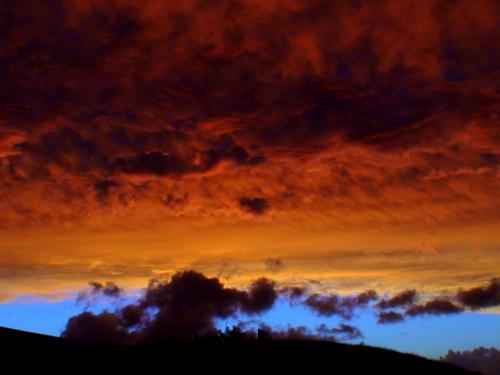 A strong high just to the east of New Zealand should hold firm for another 24 hours reports WeatherWatch.co.nz.

The high, which is bringing mostly settled weather to the country, has helped see daytime highs shoot up through inland areas.

However it along the east coast of the nation low cloud and cooler winds remain.

As of 1:30pm most eastern areas were only between 12 and 15 degrees compared with a mostly 16 to 19 spread along the west coast.

By Wednesday the high is predicted to weaken, allowing a more spring-like front to move in with windy sou’westers behind it.

Interesting to read your comments on sub tropos. Maybe we get one of those next week? It is beginning to shape that way. Could be the first of many this summer