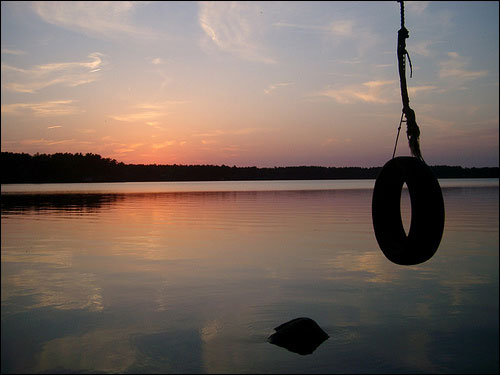 Generally today and the weekend is looking mostly dry as an anticyclone that has been in the picture recently starts to slide away.

Clouds are on the horizon and Northland seems to be on the receiving end of some light rain from time to time over the weekend.
Auckland should remain largely dry but more significant cloud with the risk of a shower is possible on Sunday.

Inland areas are to remain warm to very warm with afternoon cloud build ups delivering a shower in some areas of both islands.

Sunshine is still likely to be the most dominant feature for much of the nation and just some cloudy spells could come and go with breezes forecast for coastal areas.

Temperatures in the mid 20s should be commonplace and  30 degrees again are expected in inland regions plus eastern areas from Gisborne to Otago could also give it a nudge.

“Yesterday it was hot to very hot in sheltered areas and Canterbury was very hot all over” says WeatherWatch Analyst Richard Green.” Even in the mid afternoon when the wind picked up from the northeast it didn’t have much of a cooling factor” he said.

WeatherWatch.co.nz received numerous reports of high temperatures with some home thermometers working overtime as they crept close to the 40 degree mark in inland Canterbury and Marlborough.

Western areas of the South Island are looking fairly wet on Sunday afternoon with the chance of some heavy falls possible late in the day.These are likely to be isolated heavy downpours.A few lighter falls may spread over parts of the Far South also later on Sunday.

Dry conditions at the moment though keep increasing across the country and although a brief period of rain or showers will mover over much of the country late Sunday and early next week, the areas that need it most are not going to see enough to reduce fire bans and perhaps only lessen the fire risk in a handful of places.

What does “early late Sunday” mean?

Thanks for that and now fixed 🙂