Big high dominates much of NZ 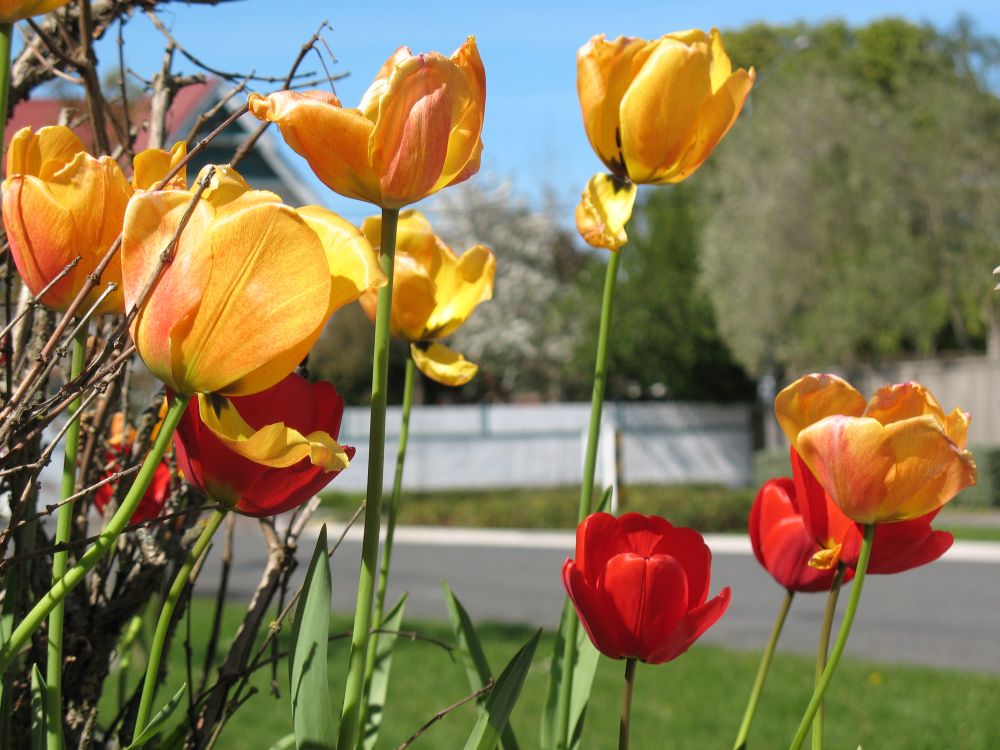 Some rain in the deep south and a couple of isolated showers around coastal parts of the North Island will be the full extent of precipitation today thanks to a large high over the country reports WeatherWatch.co.nz.

The high, which has a central air pressure of around 1032hPa, will continue to bring light winds and mostly sunny skies to the country for the next couple of days.

An approaching front in the deep south will fail to spread much further today as it approaches from the south west.  Heavy rain is likely in Fiordland and possibly further north into the ranges of southern Westland.  Some rain or showers may spill over into Southland too.  The next band of more substantial rain will arrive in the South Island’s south and south west on Thursday morning.

In the North Island some low cloud over the Tasman Sea could drift onshore today with a small risk (less than 10%) of an isolated shower along the entire western coastline of New Zealand and possibly about the Far North.

However dry weather will be the order of the day for almost all of the country thanks to the high.

Temperatures will also creep up today – many areas in the north and east will reach the mid to late teens with highs in the low 20s possible in some isolated pockets too.

It looks like the rain for next week (looking at Eastern Coromandel) is lessening as we get closer to it. Is that a correct assumption?

Hi Victoria – still a few days out so a bit hard to determine – the winds could be nor’easter which, overall, could drive in rain to eastern Coromandel.  But the energy from the low will in the southern Tasman Sea.  Still a ‘watch this space’ for you – but certainly eastern NZ looks likely to miss the bulk of the rain.

We’ll have more details as we head into the weekend.

There was a few spits earlier in Invercargill but it looks like the rain is staying south over Stewart Island.