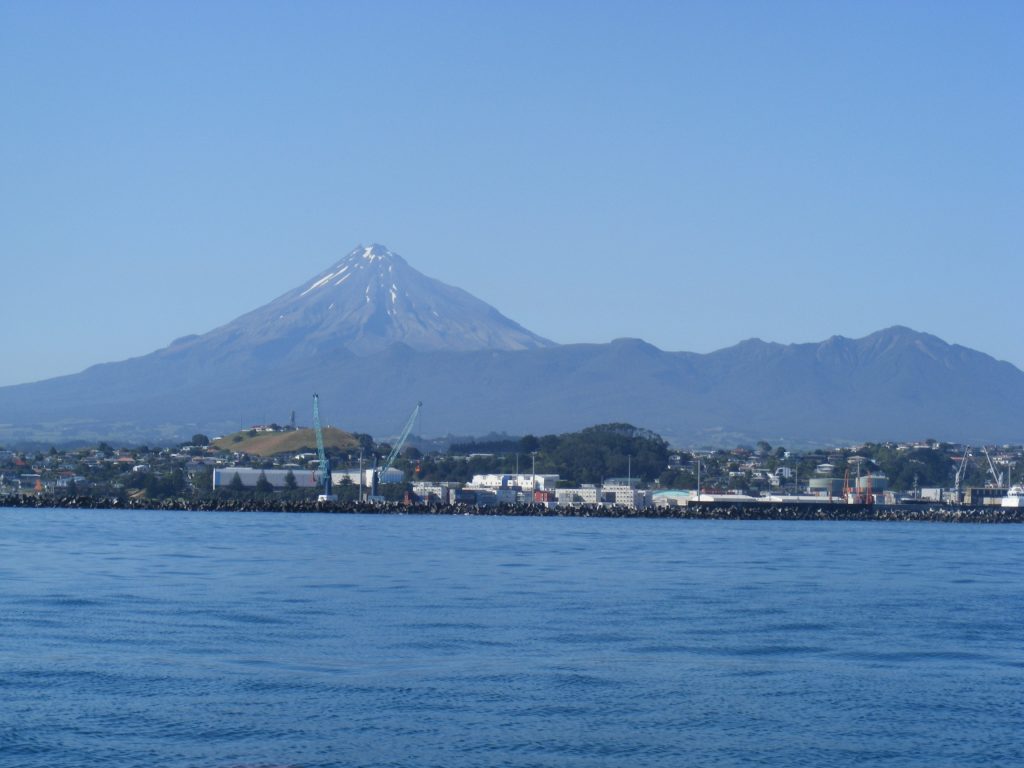 A very large high pressure system is spreading across the country and will bring several sunny, dry, days to much of New Zealand according to WeatherWatch.co.nz

But despite some inland areas climbing into the mid 30s most of the biggest centres are likely to miss out on the big heat.

Head weather analyst Philip Duncan says the temperatures will be “fairly pathetic” for some.  “A number of the main centres like Auckland, Wellington, Christchurch and Dunedin will be lucky to get up to 25 over the next week.  In fact Wellington southwards will likely only climb into the low 20s with some days only reaching teens”.

“For many main centres, for the middle of summer, I think these temperatures are fairly pathetic”.

Mr Duncan says an easterly air flow means regions in the east will be affected by cooler air moving in from the Pacific Ocean.  “Once you get a bit inland things will really heat up.  Central Otago and inland Canterbury will likely reach the low to mid 30s as will inland parts of Hawkes Bay, while inland parts of Manawatu, Waikato and Bay of Plenty should reach the late 20s”.

The high is expected to bring mainly dry weather to all of New Zealand for the next seven days and firms up WeatherWatch.co.nz’s comments yesterday that Northland’s weekend rain was an “isolated event”.

The reason why the West Coast (of the South Island) is experiencing hot temperatures is because of the Morris Dancers, who were over there early January.