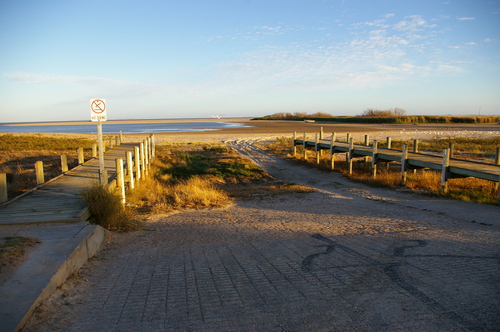 We’ve had a tough time in recent months in this part of the world in regards to drought however recent rains have eased the situation but across the ditch it’s not looking so good.

Queensland, New South Wales, Victoria, Western Australia – even the centre of the continent is suffering a lack of rainfall. In recent months that’s been termed severe and though for some areas rain has fallen, for many others a new drought is threatening.

In the Climate Commission report Critical Decade: Extreme Weather released last month, a forecast for more extreme heat and the resultant extreme weather events had little in it to cheer the fortunes of farmers.

In the vast swathes of land from the Gulf Country in Queensland to the traditional cropping districts of Western Australia, farmers are sizing up the latest Federal Government assistance package and looking to the skies.

a further 1 degree Celsius of warming in temperatures
up to 20 per cent more months of drought
up to 25 per cent increase in days of very high or extreme fire danger
increases in storm surges and severe weather events.

But not for them the temporary relief of blaming an El Nino or La Nina weather cycle. Those culprits – responsible for the decade-long drought of the 2000s and the severe flooding across Queensland and New South Wales in recent years – are staying smugly in neutral conditions.

As Australian farmers tighten their belts to weather yet another dry spell, and look to government aid packages to put food on the table, in the United States their counterparts are enjoying the benefits of crop insurance which is making their drought ravaged year as bearable as any other.

Statistics from the US department of agriculture show a record $17.2 billion was paid in crop insurance for the 2012 crop, 60 per cent of which is stumped up by the US government.

That sits alongside a US program worth $1.4 billion, helping farmers adapt to climate change.

“$17.2 billion was paid in crop insurance, 60 per cent of which is stumped up the US government. That sits alongside a US program worth $1.4 billion, helping farmers adapt to climate change.”
figures from USDA
Just how much of Australia’s current weather crisis is climate change or cyclical attracts a divergence of opinion.

But what does have agreement is that the lack of rain could severely affect the national grain crop, livestock markets and production across a range of other agricultural industries.

In Australia the new policy on drought is to manage or future-proof farmers and give them the tools to be better business managers and climate mitigators, rather than relying on crisis management which is how the previous exceptional circumstances program is perceived.

In the Northern Territory producers are suffering on multiple counts – both from the decline in income from the cessation of live exports, combined with a lack of rainfall and little to no wet season.

There’s barely a trace of two good seasons left as some regions look at a quarter of the pasture growth of previous years.