Big activity set again for US 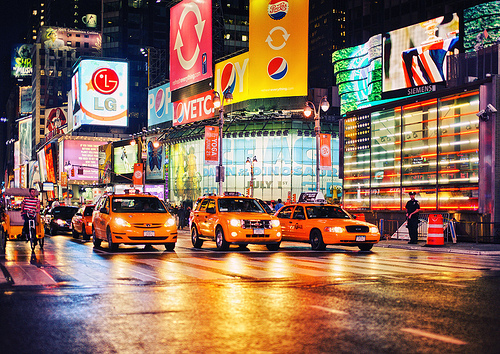 It was Sandy last week causing all the damage over northeastern USA and it appears there’s another weather system that is set to plague parts of the area again this week.

An early-season Nor’easter is expected to impact the mid-Atlantic and New England with strong winds and heavy rain.
Two top models, the European (ECMWF) and GFS (run by the National Weather Service in the US), both predict that an area of low pressure will move off the coast of South Carolina on Tuesday evening.
Once over the warm waters off the coast, the low will intensify, spreading heavy rains over coastal North Carolina on Tuesday night and Wednesday morning.

The storm is set to  accelerate to the north-northeast on Wednesday and pull in cold air from Canada. The storm is predicted to intensify into a medium-strength Nor’easter with a very low central pressure  by Wednesday afternoon, when it will be centered a thousand kilometres south of Long Island, New York.
The European model, which did an exemplary job forecasting Hurricane Sandy, predicts a stronger storm that will stay just offshore and bring a 12-hour period of strong winds of 80-90kph to the coasts of Maryland, Delaware, New Jersey, and New York on Wednesday morning and afternoon.
The GFS model has a weaker storm that is farther offshore, with the main impact of the Nor’easter occurring Wednesday evening in coastal Massachusetts, Rhode Island, and Maine.

The Nor’easter will likely bring a swath of 50-100mm of rain to the coast, and the potential for more than 30cm of snow to mountain areas of  New England.
The storm is still a few days away, and five-day forecasts of the path and intensity of Nor’easters usually have large errors. Nevertheless, residents and relief workers in the region hit by Sandy should anticipate the possibility of the arrival on Wednesday of a moderate-strength Nor’easter with heavy rain, accompanied by high winds capable of driving a half metre storm surge with battering waves.