Best and worst for NZ today 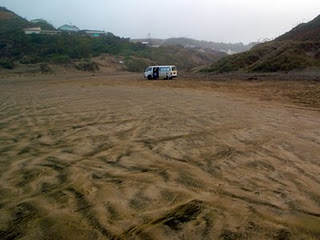 If you’re after sunshine and warm temperatures, it’s in the pipeline for many northern and eastern areas today. Gisborne down to North Otago should see the clearest overhead conditons after any morning cloud or mist leaves the coastline and then temperatures are likely to move into the low 20s for most of these regions after lunch.

Western parts of the North Island should also see the big yellow but a few cloudy areas are also possible.
There is a risk of a shower or 2 popping up at higher altitudes in the central North Island later today but that’s currently sitting on about a 30% chance.

Perhaps it’s no surprise that western districts of the South Island appear to be copping the most moisture as a nor’ west flow builds over the Mainland.
It doesn’t seem to be rainy all day but it may come and go in bursts with the heaviest falls likely over southern Westland and Fiordland.

Temperatures over the entire country are near average or above today and winds are likely to build but yet again eastern areas will probably be more sheltered than their eastern neighbours.

Many Spring fairs are being held at this time of the year and this weekend appears to be no exception with conditions favouring a number of outdoor events in most instances.

Tomorrow night is Halloween night and the weather appears dry for most of the nation and a mild night is on the cards which will gladen the hearts of many ghouls and ghosts!