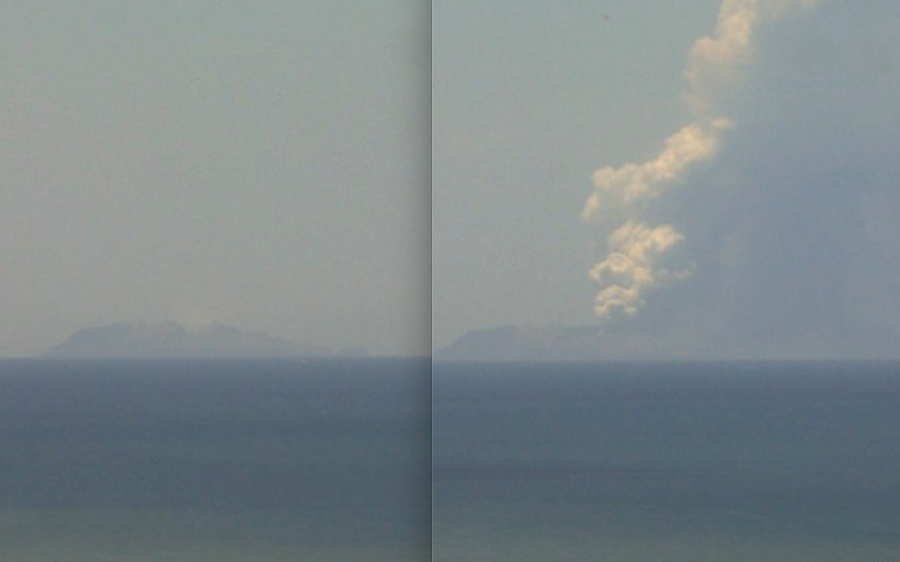 At 2:10pm the volcano images at GeoNet show sunny blue skies over White Island. The violent eruption was a minute later at 2:11pm. The next image update 10 minutes later at 2:20pm shows the dramatic difference.

The before and after images below are from three different cameras on the volcanic island in Bay of Plenty. 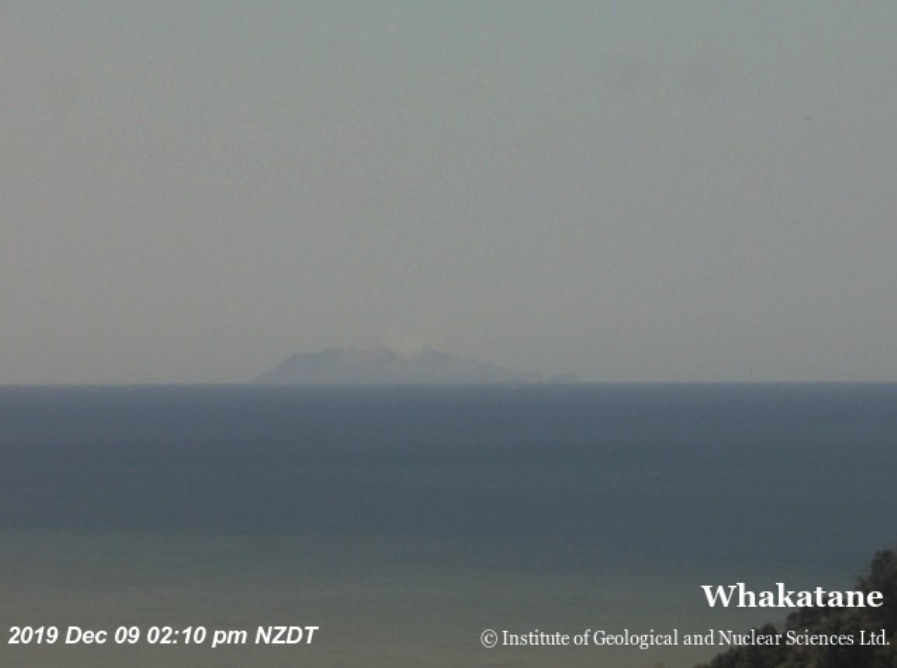 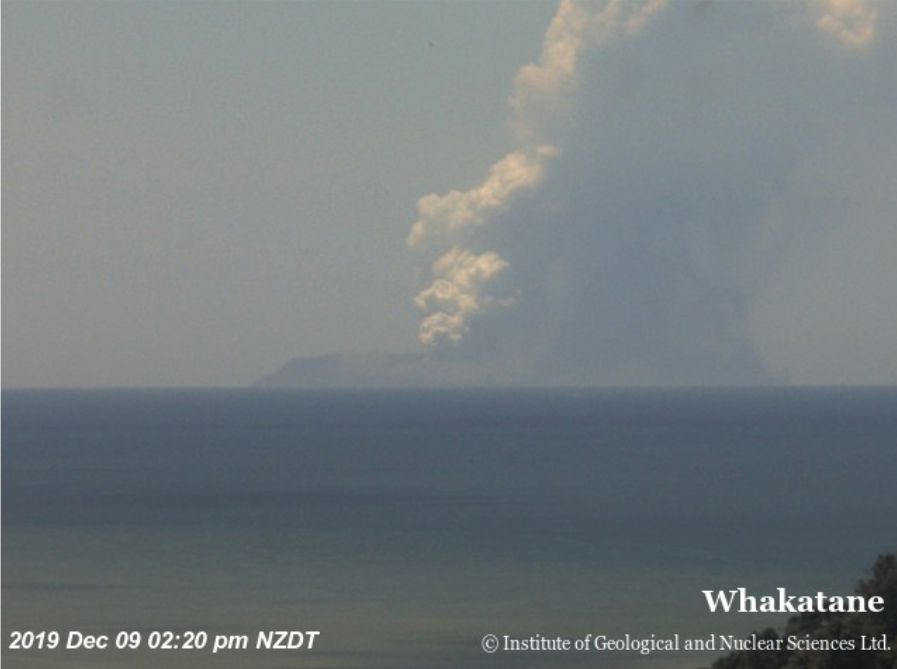 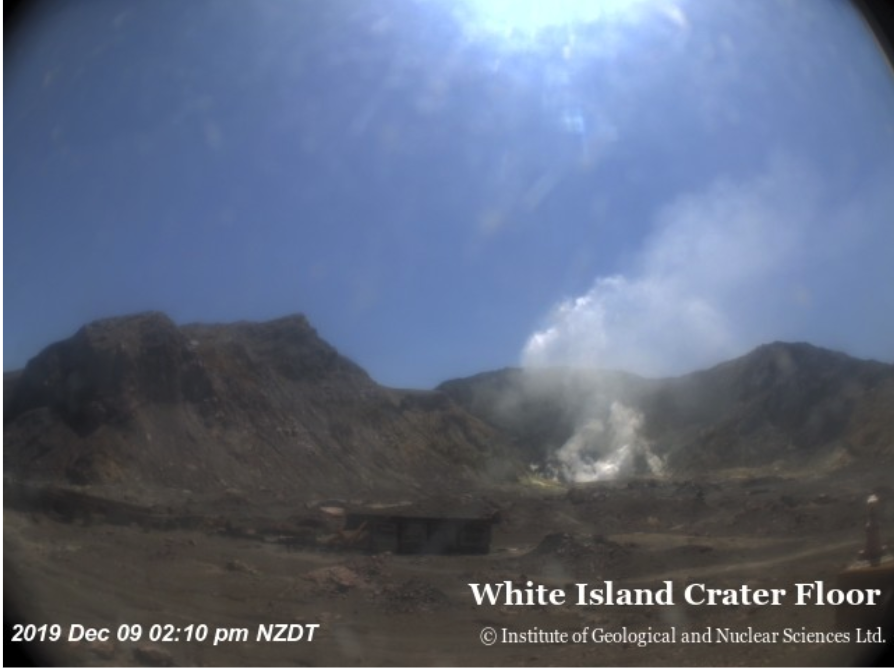 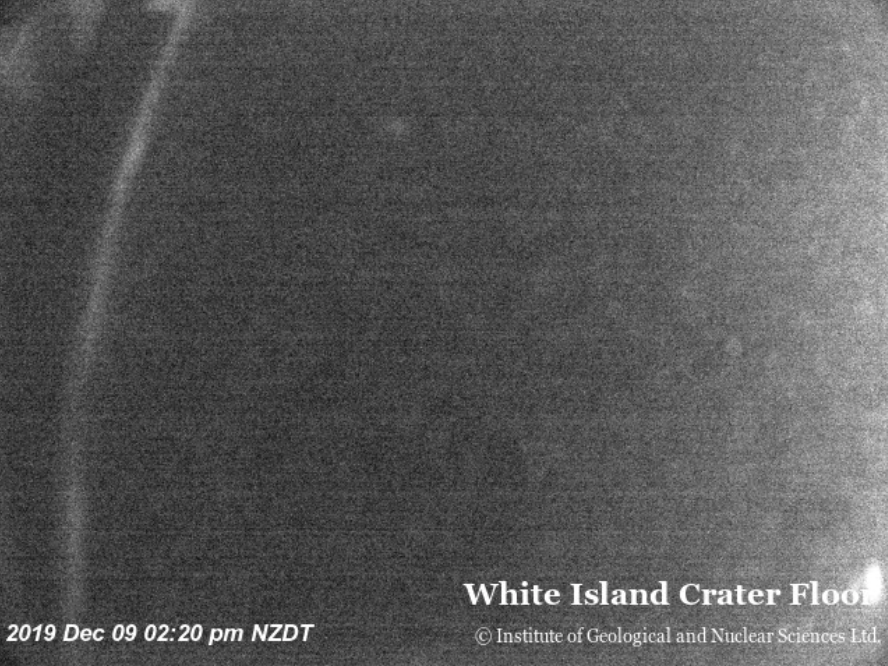 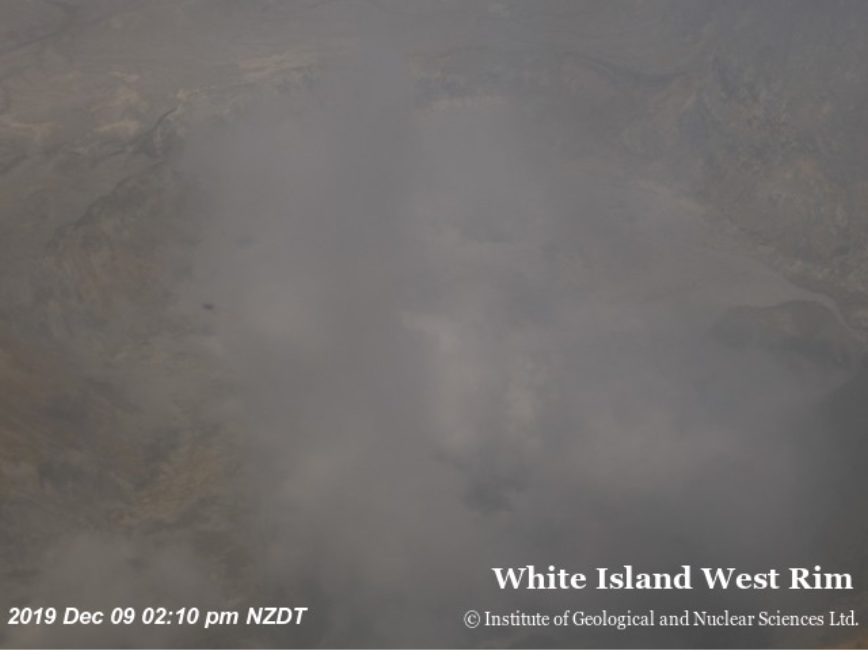 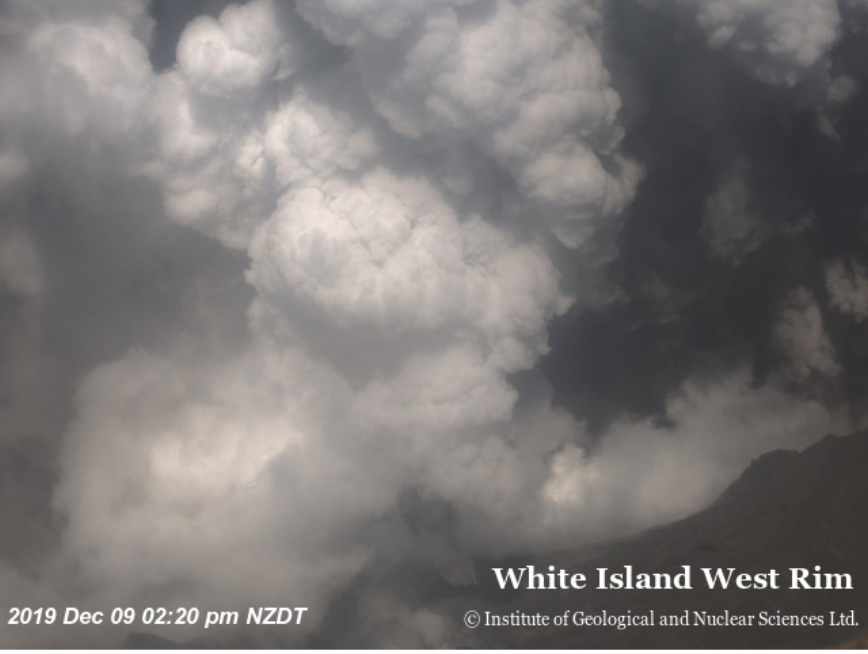