Bangkok braces itself for flooding 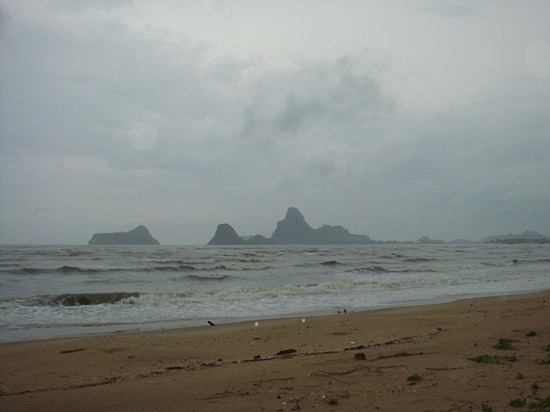 Record flooding in Thailand is set to worsen as massive volumes of water move from the country’s north towards the sea.

More than 2.5 million people have now been affected and almost 250 killed by the flooding which is said to be the worst in the country’s modern history.

Next week will be critical for the capital with the combination of more predicted rain, high tides and massive volumes of water flowing towards the sea.

It is nearing the end of the wet season and flooding is to be expected, but rainfall this year has been unusually high and the season long.

I’m heading to Phuket next Wednesday.

Can you provide any preview regarding the expected weather forecast (rain) there?

Monsoon season, you will see rain like you have never seen in NZ 🙂