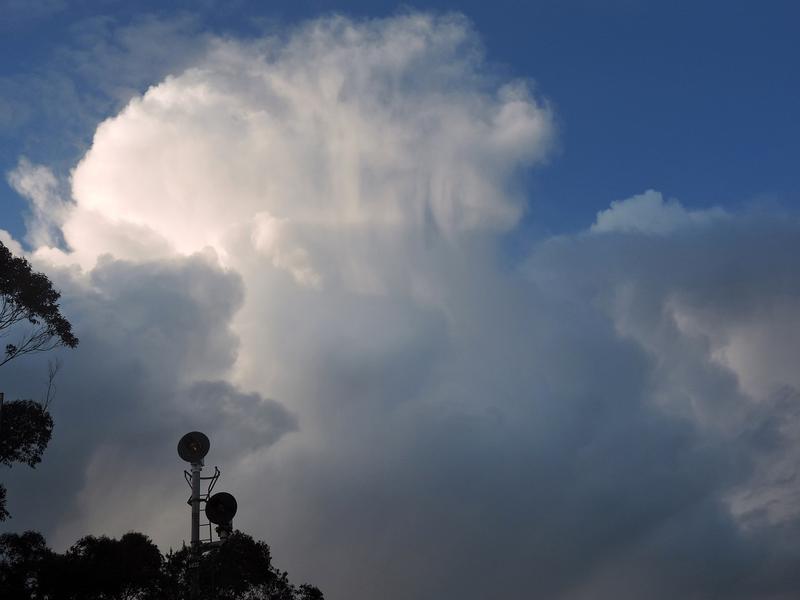 Retailers are hoping positive economic conditions will offset a blustery and wet start to the spring and summer period.

Last winter saw a number of retailers, including Kathmandu, The Warehouse and Hallenstein Glasson reporting subdued or downgraded profits, with most attributing lower profits to the warmer winter start.

As most retailers order stock months in advance for the new season, a delayed start to seasonal weather can mean reduced sales over that period.

Mark Lister, head of private wealth research at Craigs Investment Partners, said this often affected seasonally focused companies such as Kathmandu more, as stores were usually kitted out quite heavily by season.

Lister said this often led to a snowball effect.

“If the weather doesn’t go [a retailer’s] way and the products just sit on the shelves, then you start to see a few of them getting a bit anxious and discounting them and cutting prices to get them moving,” he said.

“Then all the other ones start doing the same thing, and so they give away all of that margin by having to discount to such aggressive levels that they’re eating into their profits.”

Briscoe Group chief executive Rod Duke said the weather had a big impact on almost all apparel stores, adding that regular weather patterns over the seasons were ideal for business. “For Rebel Sport and Briscoes, whether it’s summer going into winter or winter going into summer, it’s important that we get regular weather.

“If you get the unexpected weather, so hot in winter and cold in summer, it’s not that good.”

Despite the slow summer start, Lister was tentatively confident that improved financial conditions, including the decline of the New Zealand dollar, positive economic signs and falling fuel prices, could result in a positive sales period over Christmas, with consumers happier to spend more.

Di Humphries, chief executive of Pumpkin Patch, speaking to the Herald after the AGM last week, was also confident, with Pumpkin Patch “stronger than last year” in terms of its product offering, but she noted it would be good to have the weather onside over the trading period.

“Like every retailer, Christmas is huge,” Humphries said. “We’d love it to be warm. Most of our retail sits over in Australia. New Zealand weather has been really inconsistent and Victoria in Australia has been very cold. If we could have weather on our side it would make life a lot easier.”

One big travel firm said the poor spring weather had been “great” for bookings as Kiwis looked for somewhere warmer for a pre-Christmas holiday.

“Every cloud has a silver lining, they’ve got fed up and they’re booking to go the islands,” said House of Travel commercial director Brent Thomas. Bookings to Fiji and Hawaii had been stronger than normal for this time of the year, he said.