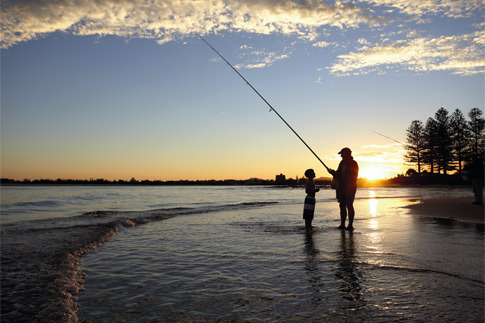 Today the daytime and night time hours are pretty much equal as we start to head into the direction of the cooler months of the year.

The Autumn equinox has arrived and today appears for the first time this week a largely shower free nation.

The odd sprinkle could touch down over Gisborne, Northland and the West Coast of the South Island but they are certainly few and far between.

Sunshine with just a few harmless clouds is the order of the day for 90% of the country and this morning cool to cold temperatures cover much of the central and southern areas.

“It’s not surprising really that we’ve had a nippy start but the warmth should return with sun up approaching and it just may take a little while to kick into gear” says WeatherWatch Analyst Richard Green.”It’s certainly noticeable how dark it’s getting in the mornings especially and with the sun getting up later it keeps a lid on the temperature”.

Daylight Saving finishes in two and a half weeks and for a period of time the sun will be with us earlier however it won’t be long before less and less daylight hours will be with us.

The front that will deliver much needed heavy rain to the West Coast of the South Island this coming Sunday and Monday will fade out as it heads north over the country. It may bring a period of showers to some areas however our thoughts are more of a possibility than a probability.

Another band of rain from the west may cross the upper North Island – if so it could trigger rain with sub-tropical elements for the upper North Island, while showers and rain affect many other parts of New Zealand. A long way off – but the models indicate the next high (behind next weeks one) will not reach the country until later in the first week of April – this bodes well for rain makers.  Weatherwatch has confidence in this event at a fraction more than 50/50.

As predicted exclusively by WeatherWatch.co.nz back in late February – heavy rain arrived in the third week of March, mostly for central NZ. Some areas had significant totals of 120mm – others, missed out. Again it backs up the forecasts we issued all last week, that this rain would not be a silver bullet but would bring relief to various parts of the country.