Autumn burst for much of NZ 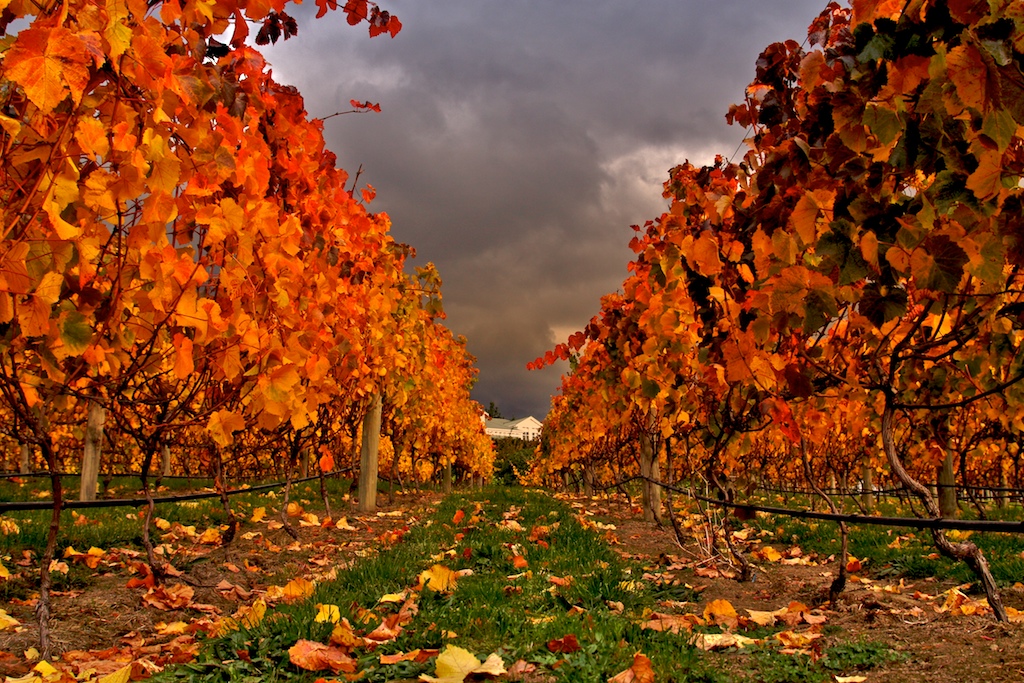 Leaves have either fallen or continue to fall over parts of the country and sunshine with light air almost gives it a romantic or nostalgic touch.

For a few of us Autumn is the favourite season of the year and with current colours and interesting skies it’s making for a wonderful landscape.

Inland areas especially are benefitting and Central Otago and the MacKenzie country are once again looking in terrific form.

One down side is when steady or heavy rain falls on city streets and roads.Flooding can result due to leaves blocking drains however that’s surely a small price to pay?

Much of the North Island is in line for 20 degrees or a fraction more across one or two centres during Tuesday.

The middle of May is providing a burst of late Autumn warmth and parts of the South Island appear that they won’t miss out either.

Once last weekend’s southerly drifted away it seemed that frosty conditions might pop up but areas of low cloud or fog or light breezes have put paid to that.

Wellington is already on 16 degrees early this morning and a host of other towns/cities and regions have started the day with double figures over the north.
Rotorua is one exception with 6 degrees and Whakatane, Gisborne and Masterton are around the 8-9 degree mark.

Mainlanders are quite a bit cooler with almost all areas in single figures.
Dunedin is on 4 degrees inside the last hour, Invercargill and Queenstown on 5 but double figures for Christchurch due to some cloud cover.
There have almost been no frosts across the country this morning with dews being more predominant.

Winds are looking mostly light and gentle for the day ahead due to the influence of the high pressure zone but fresher breezes could be possible over both the top and bottom of the country.

“The falling leaves drift by the window
The autumn leaves of red and gold …” – Nat King Cole.

I love my Japanese Maple Tree in autumn – truly regal – but if I don’t sweep them up within every couple of days, the leaves stick and rot on the deck and make it slippery. I didn’t do that the past couple of years (due to bad back) and my deck looks really yukky even though I tried my skills at water blasting.

It must look great Connie and glistens from time to time in the sunshine.

Hope your health is better this year 🙂

The leaves look wonderful on a clear sunny day in their colours and in parks,however in suburban properties are right pain on a wet day,mushy brown leaves,getting trampled inside,blown about all over the roof and needless sweeping.