Home > News > Autumn begins: Risk of some showers this...

Autumn begins: Risk of some showers this weekend 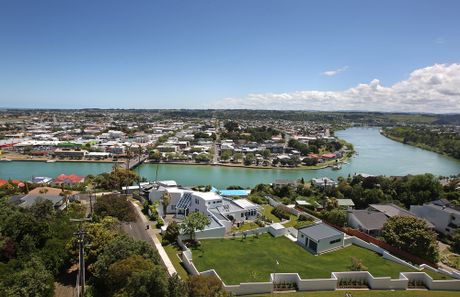 The northeast tip of the east of the North Island and the southern edge of the deep south appear to be the only areas where some light rain or drizzly showers might fall today.

The first day of Autumn sees Gisborne, the northern half of Hawkes Bay, southern Fiordland , coastal South Otago and coastal Southland could all be in line for a little liquid sunshine but that seems to be where it ends.

The rest of the country is in for another dry day with morning cloud eventually burning away in most areas otherwise a sunny Friday awaits.

This weekend sees a weak front advancing up the country with the chance of some showers for quite a few areas but once again they seem patchy.

In saying that showers should pop up here and there over both islands either tomorrow(more likely to be over the south) or Sunday when the North Island has a greater chance.
“It’s still a tricky call on where and how much will fall” says Weather Analyst Richard Green.”We’re thinking about a 30% chance of a shower or two for Christchurch this weekend but on Sunday for Auckland it could be more widespread in the early morning and we’ve lifted the risk to 50%”.

WeatherWatch also has other main centres seeing some showers falling over the weekend but the percentages vary and are not overly high.

Cooler conditions are likely to spread over most parts of the nation during the weekend before lifting again early next week.

Homepage image of a sunny day in Whanganui where the start of Autumn sees more sunshine today.