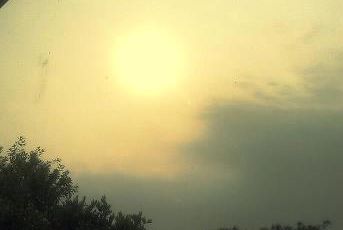 WeatherWatch.co.nz readers from up and down the country, mainly the North Island, are reporting a hazy orange/bronze tinge in the sky Saturday – and the reason for it is most likely on the other side of the Tasman Sea. 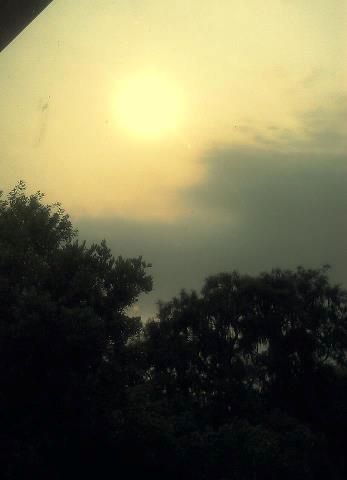 Head weather analyst Philip Duncan says a current of air is drifting across the Tasman from eastern and southern Australia.  “Across Saturday we have a nor’west flow drifting in from Australia and although it’s coming from north west of us the air mass has moved up from south Australia, bringing with it smoke and dust from the Australian heatwave and bushfires”.

Mr Duncan says it’s at a high altitude and shouldn’t pose any health risks here in New Zealand but says those with allergies or asthma may be interested in this information.

WeatherWatch.co.nz says the smoke and pollution will clear New Zealand’s skies overnight as a south west change moves up the nation on Sunday.

“If you live in the North Island and have clear skies you may have a spectacular sunset tonight” says Duncan.

Graphic Below:  This basic graphic shows the current nor’west flow over the Tasman Sea.  This flow has been shifting northwards, pulling air from South Australia, Victoria and NSW up and across the Tasman and now down over the North Island of New Zealand.  The smoke/ash will clear overnight tonight. 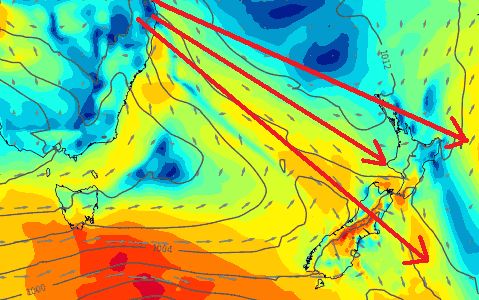