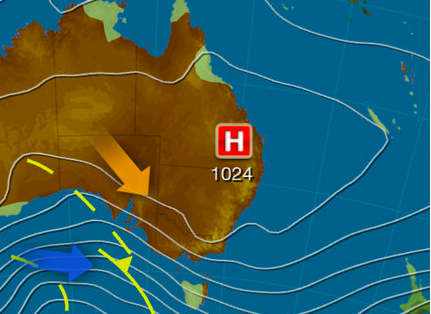 The word drought is a such an emotive word- but what does drought mean?

According to the Bureau of Meteorology, “drought is a prolonged, abnormally dry period when the amount of available water is insufficient to meet our normal use.” This is especially significant as it affects many industries and businesses, not to mention its toll on the environment as well as communities.

Along with the word drought comes several types of statistics which can be applied. Averages, variability and trends are also important, and as rainfall varies over temporal and spatial scales.

Also when we talk about rainfall deficiency, it is important to understand its ranking over time. This is done by comparing current rainfall conditions against (often very patchy) historical data. A severe deficiency is defined as rainfalls in the lowest five per cent of historical totals, while a serious deficiency would place it in the lowest ten percent (but greater than five percent).

Rainfall deficiencies can take place over several time scales as well, with 4, 7 and 16 months the preferred metrics used. However, it is not uncommon that distinctly dry periods last over a decade, some droughts have been multi-decadal.

In New South Wales, over the past 16 months, the northern two-thirds of the state (except the north coast) is experiencing serious-to-severe rainfall deficiencies. Parts of the northern inland and southeast coast have registered the lowest on record rain in the 16 months to July 2018.

For the near-term there are no indications of wetter-than-average conditions for NSW, offering little respite for drought-affected areas for at least the next three months.