Australia: NSW goes from soaking wet to ‘Who stopped the rain?’ 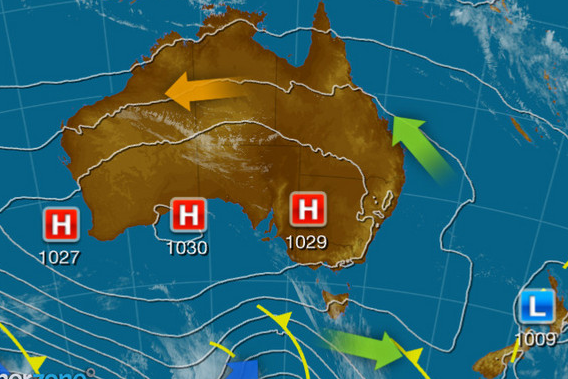 After a February and March for eastern New South Wales that seemed to rain continuously, you could be surprised that it’s actually been a very dry April and May.

Now, however, there is rain on the horizon again.

A cold southerly airstream behind a cold front clipping Victoria on Monday should spin up into a low pressure system off the Illawarra coast by Tuesday night. Rainfall totals exceeding 20mm are very likely along the coastal fringe between the Illawarra and Central coast, with some locations likely to see more than 50mm.

This would be the heaviest rain since early April or March for many areas.

The cold, unstable airmass behind the front should also bring snow showers to the eastern Alpine areas though, unfortunately for would-be skiers, this is unlikely to amass to anything more than a dusting.