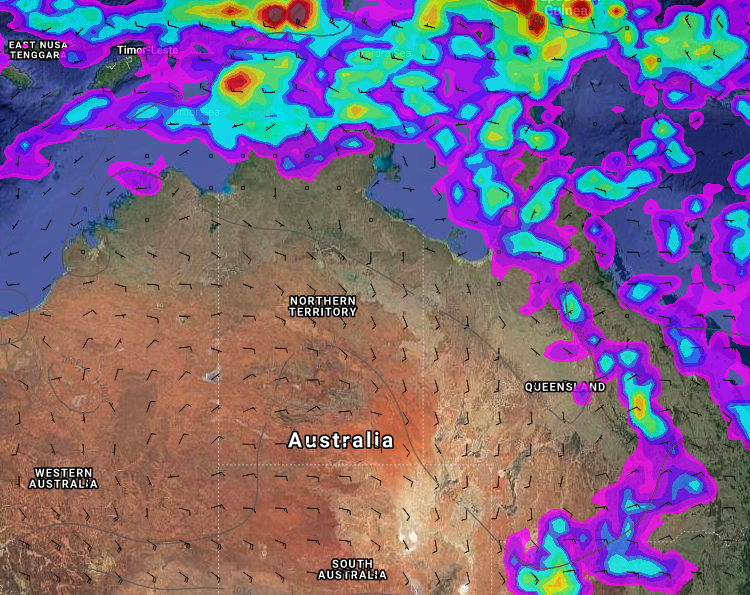 Darwin is having its driest wet season in 28 years and one of its driest on record to this point in the season.

As of 9am on Friday March 6th, Darwin Airport had received less than 825mm of rain since the beginning of October, according to preliminary data. To this point in the season, this is Darwin’s driest wet season to date since 1991/1992 and the fourth driest in records dating back to 1941.