August ‘the new July’ for Remarkables 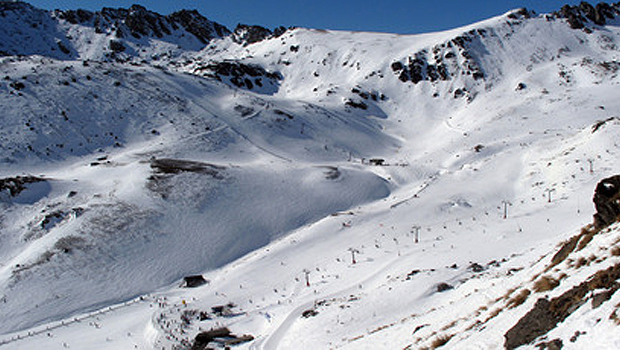 A new saying for ski field operators in deep south – August is the new July.

The winter has been a tough one for Otago ski fields, with only sporadic snow, but all that’s changed over the past couple of weeks.

The Remarkables now has a base of more than a metre and a half in places, with 35cm falling in the last two days.

Ski area manager, Ross Lawrence says the conditions they’ve enjoyed over the last week have been the best they’ve seen all season.

Mr Lawrence says with the recent dump, they’ve had upwards of 3000 people on the mountain over the past few days.