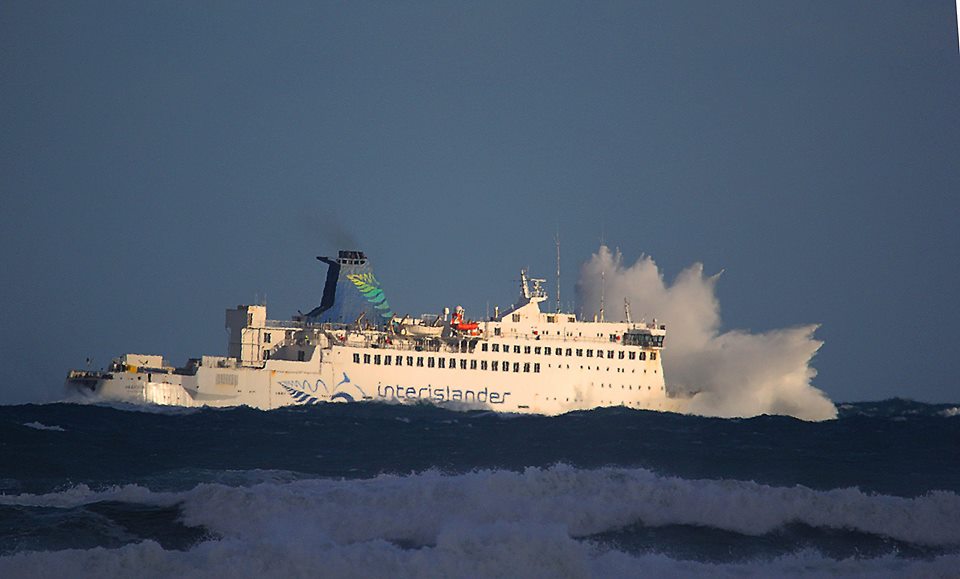 The first week of August is likely to kick off fairly mild for many regions – with windy westerlies for most areas and lower pressure moving in towards the end of the week.

This Saturday:
August’s first weekend is this weekend and the forecast is similar – with windy west to north west winds on Saturday through inland parts of the South Island and the lower North Island.  Rain will move up the West Coast. High pressure should keep things mostly settled in northern New Zealand on Saturday but clouds and winds may increase later and certainly will into Sunday.

This Sunday:
A narrow but possibly heavy band of rain slowly moves up the West Coast and into the North Island’s northern and western coastlines later in the day. This front will cross over the entire North Island overnight and into Monday based on the latest guidance. Gusty norwest winds will turn west to south west after the front – ie, nothing too dramatic temp wise.  Driest weather will be in the east and south of the South Island.

First week of August:
Unsetttled – with low pressure crossing the country bringing the usual mix of winds, rain, showers and sun.  Monday may be settled in many places but wetter, windier, weather moves in during next week.