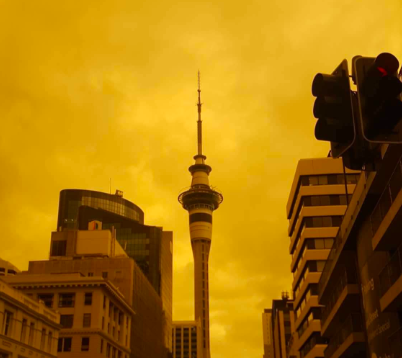 Updated 8:05pm — Another unprecedented plume of smoke from Australia is crossing New Zealand, this time Auckland and the upper half of the North Island, where about half of NZ’s population lives.

Around 2pm on Sunday the skies, which were already fairly overcast, turned a dramatic orange and darkened significantly. The gloomy weather is likely to continue for the rest of Sunday with this next main plume moving through and thickening over Sunday afternoon.

By 7pm the thickest smoke had shifted north of Auckland to lie over Northland and should continue to thin out overnight.

There is a windy Southern Ocean change arriving today in the South Island and Monday and Tuesday nationwide which should clear the air over New Zealand. However smoke in the skies is only likely to thicken up over the next few hours.

From what WeatherWatch.co.nz can tell smoke this thick has never crossed New Zealand from Australia in recorded history.

#Smoke over #Auckland is now starting to thin out a little as sunset approaches. Smoke will remain overnight but the main plume appears to have moved through. #Northland may now be experiencing thicker smoke.

A South West change will help clear it away. 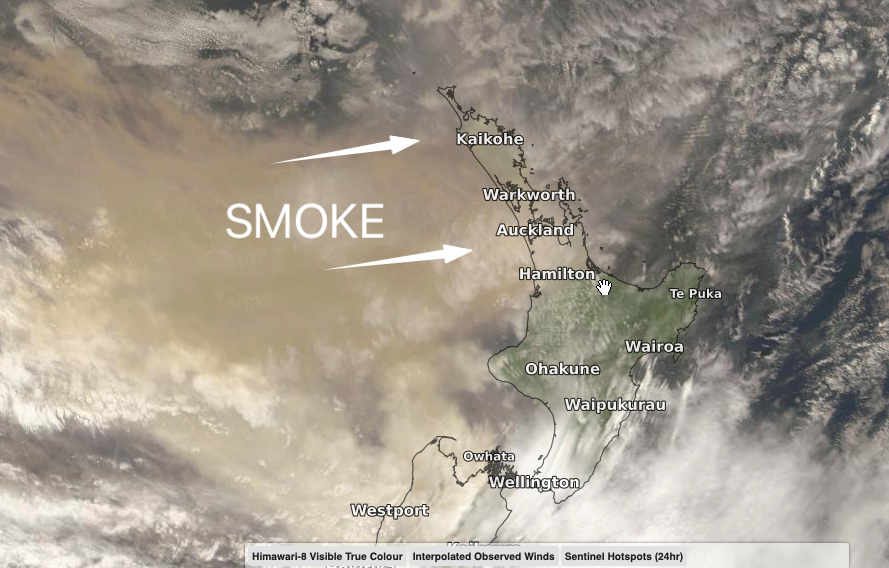 2:15pm photo of the skies over Auckland 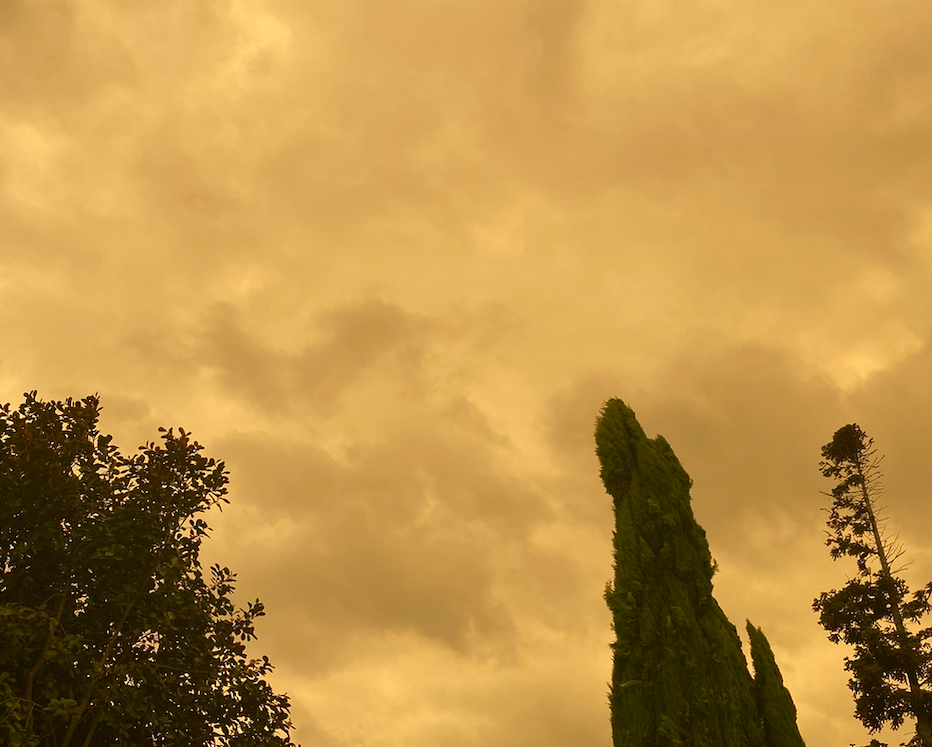 Peak smoke looks to be Sunday PM over the upper North Island.

Hopefully clears most places on Monday as the windier change moves through but might linger longer in the very north. Will continue updates pic.twitter.com/8YqsEmG0MO

#Smoke update for #Auckland. The main plume is now moving over the city & into tonight, also parts of Northland, Coromandel Peninsula & Waikato.

Hi Tom, great idea. Will keep in mind for the next time. Thanks for the suggested link, quite interesting to see.