Home > News > Astronomy: Are we shrinking the moon?...

Astronomy: Are we shrinking the moon? 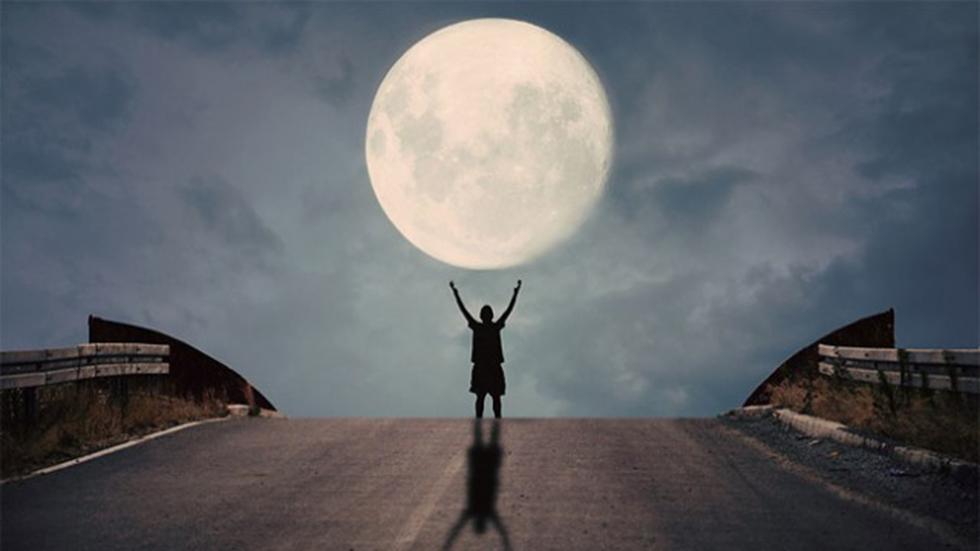 Scientists have analyzed the relationship between the moon’s gravitational pull and ocean tides on Earth for centuries, but a recent NASA discovery finds that our planet’s gravity may be giving something back.

A NASA press release from earlier this month claims that Earth’s gravitational pull is “massaging” the moon and even reshaping its surface in a manner similar to the way the moon influences our tides. Looking at images taken in 2010 from NASA’s Lunar Reconnaissance Orbiter (LRO), researchers found 14 different cracks along the moon’s surface. The cracks were linked to the moon’s gradual shrinking caused by contractions in its cooling core.

Upon further inspection, NASA found several thousand more cracks in a pattern that pointed to something else.

“The faults created as the moon shrinks are being influenced by an unexpected sourceâ€”gravitational tidal forces from Earth,” NASA said in the release. With no water on the moon’s surface, the pull is literally reshaping the terrain itself.

Those faults may not be done forming yet either and many more are likely to appear as time goes by.

The findings were published in the October issue of Geology where it’s noted that the number of cracks observed already indicates that they are the most common tectonic landform on the entire moon.