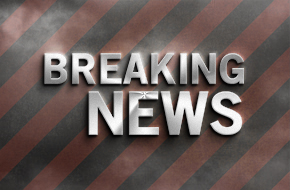 Astronomers have found at least seven Earth-like planets orbiting the same star 40 light-years away, according to a study published today in the journal Nature. The findings were also announced at a news conference at NASA Headquarters in Washington.

This discovery outside of our solar system is rare because the planets have the winning combination of being similar in size to Earth and being all temperate, meaning they could have water on their surfaces and potentially support life.
“This is the first time that so many planets of this kind are found around the same star,” said MichaÃ«l Gillon, lead study author and astronomer at the University of LiÃ¨ge in Belgium.
The seven exoplanets were all found in tight formation around an ultracool dwarf star called TRAPPIST-1. Estimates of their mass also indicate that they are rocky planets, rather than being gaseous like Jupiter. Three planets are in the habitable zone of the star, known as TRAPPIST-1e, f and g, and may even have oceans on the surface. 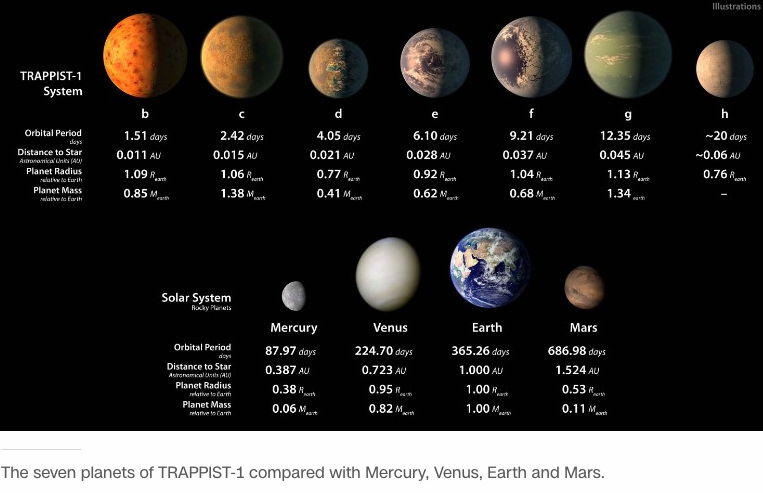 The planets are so close to each other and the star that there are seven of them within a space five times smaller than the distance from Mercury to our sun. This proximity allows the researchers to study the planets in depth as well, gaining insight about planetary systems other than our own.
Starting closest to the star and moving out, the planets have respective orbits from one and a half to nearly 13 Earth days. The orbit of the farthest planet is still unknown.
Standing on the surface of one of the planets, you would receive 200 times less light than you get from the sun, but you would still receive just as much energy to keep you warm since the star is so close. It would also afford some picturesque views, as the other planets would appear in the sky as big as the moon (or even twice as big).
On TRAPPIST-1f, the star would appear three times as big as the sun in our sky. And because of the red nature of the star, the light would be a salmon hue, the researchers speculate.
See video, more photos and more news on this story direct from CNN.com