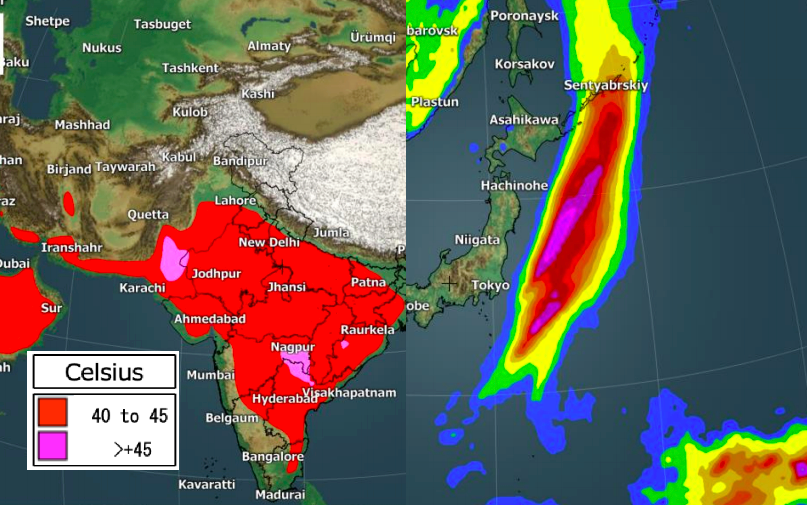 The area in central India with day time highs over 45 degrees C is expanding, while warmer than normal weather moves in to South Korea and Japan as heavy slow moving rain finally clears out over the Pacific Ocean.

The early heat across India continues with most parts of the nation above 40 degrees and, increasingly, more in the central part of the country are heating up further with highs climbing over 45 degrees in the days ahead.

Heavy rain continues in the north but many other areas are either dry or have thunderstorms.

Max temperatures of 45C or more are likely over Maharashtra and Telangana.

Air qualities will be poor or very poor across the country, especially in major cities like Delhi. 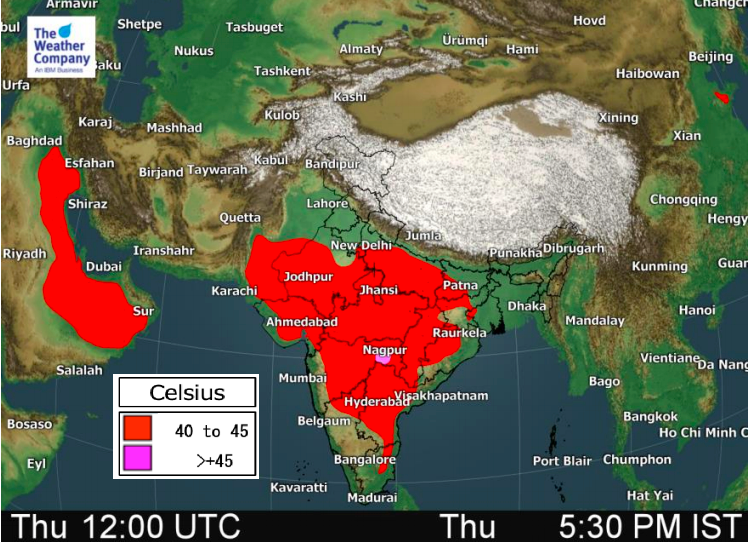 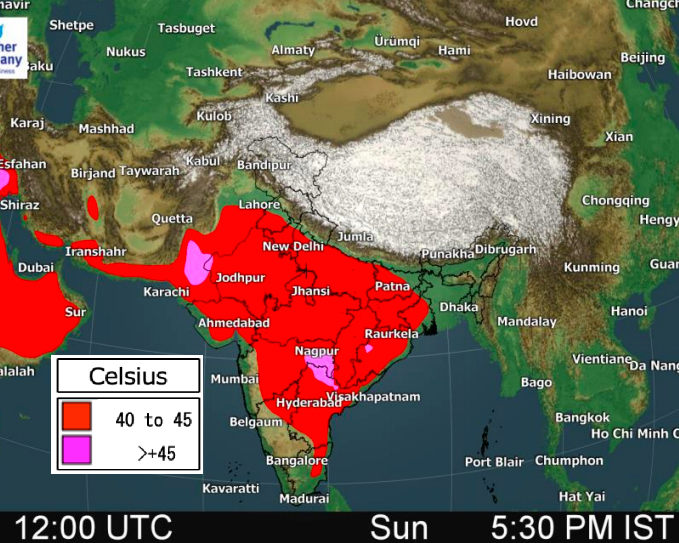 Heavy rain is finally clearing away from Japan after a saturating past few days (since Saturday).

The next disturbance will move over China on Sunday. 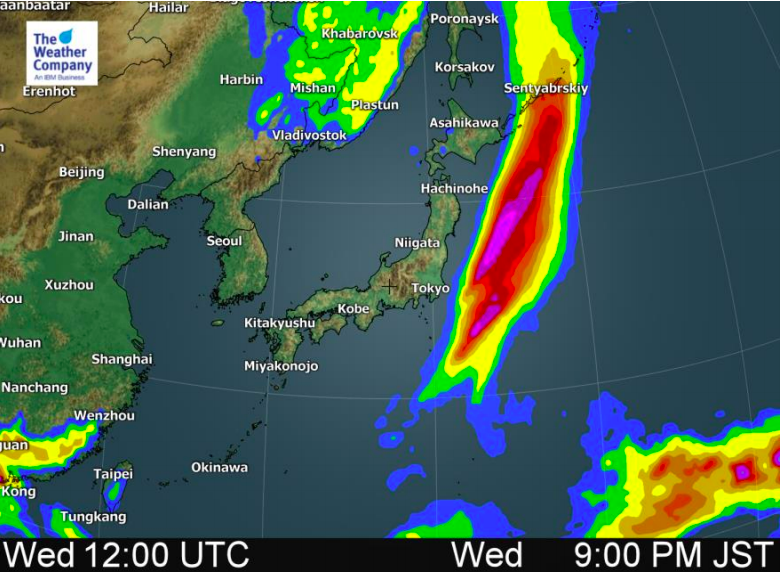 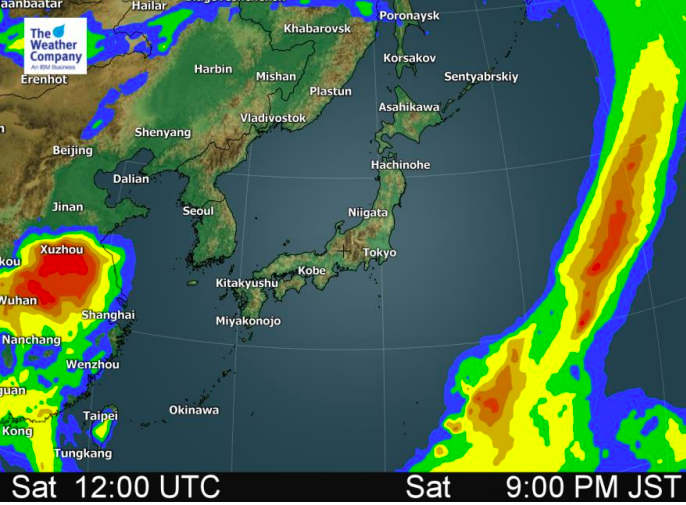 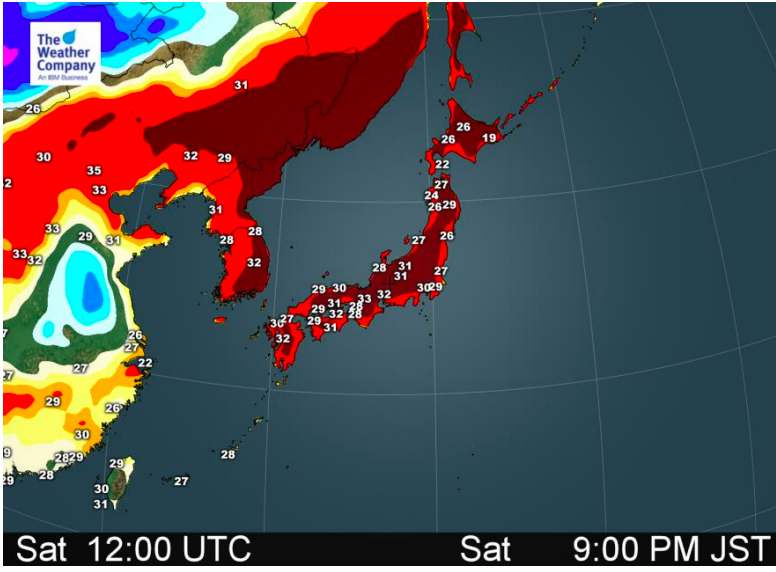 – WeatherWatch.co.nz is proud to be an IBM & TWC official global partner.