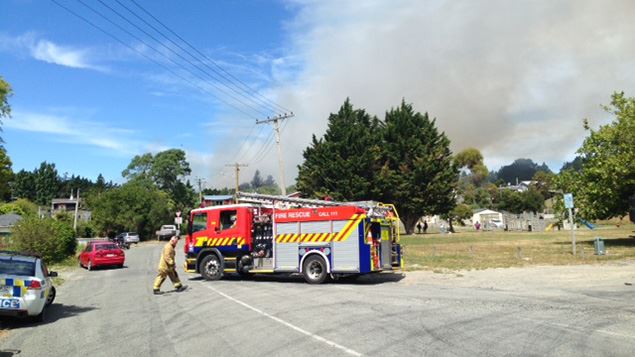 Fire investigators believe the same person is responsible for a spate suspicious fires throughout North Canterbury.

There’s been around eight suspicious fires in the Pines Beach area this summer, two of which spread quickly in hot and windy conditions threatening property.

Waimakariri Principal Rural Fire Officer Tim Sheppard says they can’t be certain, but signs point to the fires being started by the same person.

“The MO’s the same, same area, same type of scrub being lit up, same patterns but we won’t know until we get a definitive report from our investigator.”

Tim Sheppard believes it’s only a matter of time before the arsonist makes a mistake that leads to their arrest.