Are we in for a short winter? 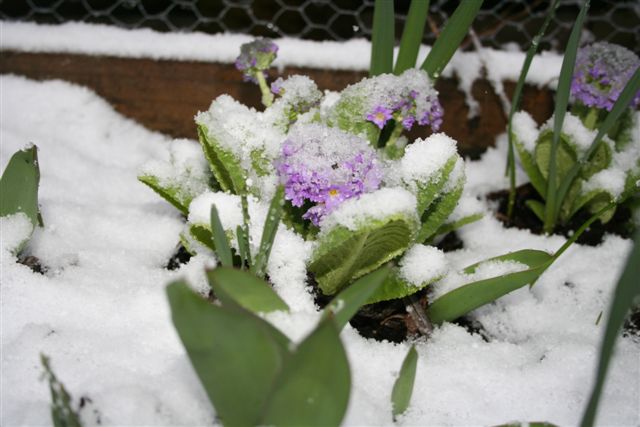 It’s hard to believe Wednesday is the first day of winter – and if you celebrate the start of winter on June 22 when it’s the winter solstice it’s still hard to believe that conditions are so mild around the country despite the shortest day being just three weeks away.

While the coldest weather usually kicks in after the shortest day (just as our hottest weather is in the month or two after the longest day shortly before Christmas) – we should still be experiencing much colder conditions than we’re currently getting.

So does a late start to winter mean a late end?  No.  In fact it’s highly possible a late winter could have an early ending if the conditions that softened it’s beginning remain across the season.

This year it’s the run of highs over southern Australia and east of NZ that have helped drive in mild winds from the northerly quarter.

Next week we see a front coming through with the classic nor’wester preceding it followed by a much colder sou’wester.  It’s possible the change at the end of next week will be a wintry one for much of New Zealand.

We expect winter 2011 to be a mixture of warm and cold spells this year, rather than one constant weather pattern (eg, La Nina which brings plenty of nor’easters).  This new sou’west change, coming next week, could bring snow to the ranges of both islands – and we’ll keep you up to date as it gets closer to arriving (ETA is currently mid to late next week).

the stuck weather pattern during May has made it the coldest may on record for northern australia, on the other side of the weather pattern that brought more northerly quarter winds to NZ

Wonder if the seasons shifted by a month?

I have thought that exact thing! It seems as though, here in Southern California, that we have had a real change for the last 3 years. Our summers have been really mild, we have had fewer and fewer Santa Ana winds (the fire causing winds), and the cold weather seems to be starting about a month later than usual. We usually have an Indian Summer in December but it is happening now in January as it has for a few seasons.

Hmm May is often a very mixed bag weather wise there have been some cold snaps but overall its not been too bad. I remember the old May school holidays and the weather was often very much like what we have had this year.

I’ve been still wearing t-shirts off and on still, when the sun is out in Akld its been great weather.
I also think that once you pass the shortest day which is of course just over 20 days away everyone starts thinking more positively again anyway as we know each day is getting longer and the sun is heading back towards us!. For me its the short dark days rather than the cold that are the worst parts of winter.

Often a late winter is followed by a later ending too.

Hi weather watch will my spring bulbs are confused and coming up already, maybe the tamarillo might survive the winter (less frosts). Not so good for the ski season though. Keep up the good work, love the changes to the web

From my experience and ignoring the La Nina/El Nino movements we tend to have periods of similar weather that lasts for 2 to 4 months and not necessarily corresponding with the seasons. I’d personally be picking it turning classically winter cold at the end of June then a late spring. It’ll then seem like a long winter because it always feels like winter when it’s dark even if it’s not cold!
Modern tools and mathematicians are great but sometimes having an understanding and feel for the climate work just as well.

I hope you are right otherwise i’ll feel a bit short changed if we miss out on our winter.