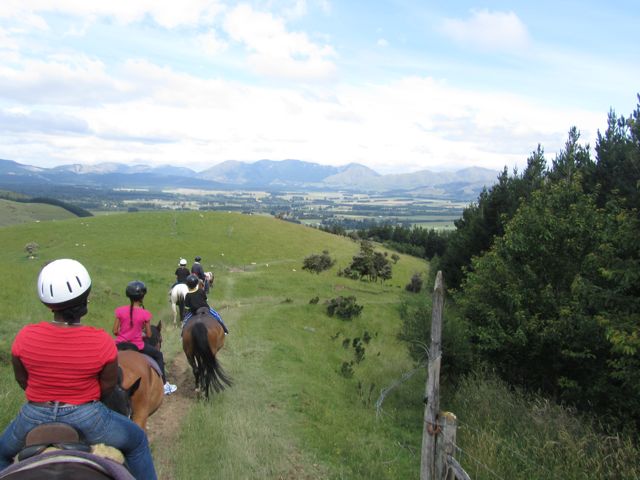 Despite the rain near and over the Easter break for parts of the north and east of the North Island, the first half of this month nationally is proving drier and more settled compared to the the start of January, February or March.

It’s taken some time for the weather patterns to settle in our part of the world but anticyclonic conditions have finally made an impact across the country.

Even though parts of Gisborne and a few northern areas did see some impressive rainfall totals a week to 10 days ago, more than 70% of the country have enjoyed reasonably dry days with gentle breezes.

In fact in some areas it’s getting a little dry and a top up might not go amiss particularly in a few central and southern areas before winter descends.

Canterbrians experienced a brief wet spell last week and although Christchurch received about half of its monthly total over a 24 hour period (which is about 25mm), further inland some rain guages failed to top 10mm on top of a dry March.

Temperatures this month have been closer to average in the south if not a little above in eastern areas but the nights have been mostly cool with frequent clear skies.

Eastern parts of the Mainland are about to see those temperatures drop from tonight or early tomorrow with some rain or showers however the rain doesn’t appear to be amounting to much.

A clearance should see the sunshine return fairly quickly with crisp temperatures for a time and southerly winds fading.