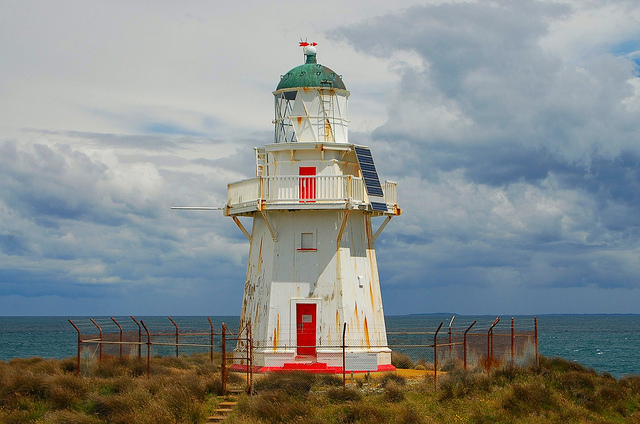 If you’re enjoying the late summer weather and not affected by the dry conditions you’ll probably like what we’ve got to say today.

It’s more sunshine for most of us and even though cloud might appear is some places this morning, it’s expected to burn off as the warmth of the day kicks in.

Areas about Northland and Gisborne might see the odd shower today as sou’ east winds blow through.These showers appear to be more of a nuisance value as they’re not hanging about for long but at least some showery activity is putting moisture back to where it belongs.
For the rest of us the day is providing more sunshine than anything else overall.

Temperatures overnight were warmest in Whangarei and the mercury just dipped below twenty degrees but otherwise it was a string of low to mid teens across the north.Eastern areas are the exception however and have just managed to stay in double figures from Gisborne to Masterton.

Over the Mainland and the north and east were in the mid teens whereas much of Otago and Southland were under starry skies and temperatures of seven or eight degrees were quite common.

Highest temperatures today should go to parts of the central North Island with Waikato included and also Central Otago, the MacKenzie Country and the Southern Lakes District. The Huruni District (which includes Hanmer Springs) could also give other regions a run for their money in terms of top temperatures.

We believe coolest conditions could be near the Catlins with the risk of fog patches however twenty degrees is still looking relatively pleasant.

WeatherWatch.co.nz is now delivering a RainWatch forecast on a daily basis which looks at the current rain/shower activity across the country and the potential of any rain bearing systems approaching us from any direction.

Homepage image of a lighthouse in the Caitlins area, which could be the location for the coolest temperature.